Apple Inks Deal for 'The Fight Before Christmas' Documentary 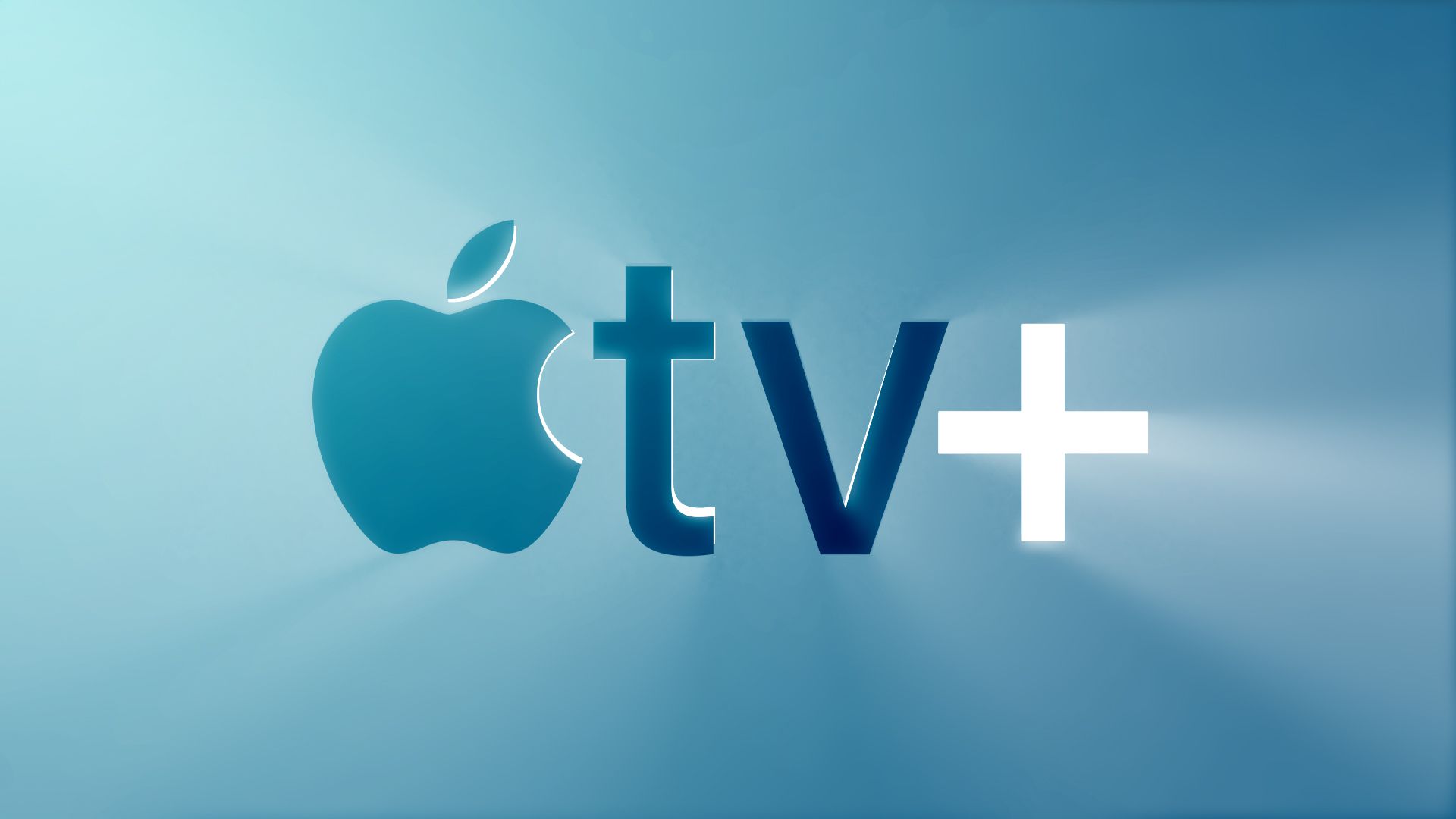 Deadline reports that Apple has acquired the worldwide rights to "The Fight Before Christmas", which will air on Apple TV+ starting Friday, November 26th.


The documentary follows the life of Jeremy Morris, a lawyer who was obsessed with Christmas and organized the largest community Christmas event in America. When the homeowner's association informed him that his planned event was against neighborhood rules, his Christmas plans were halted.

This causes a fight between the HOA and man over the celebrations, which spirals out of control.

Dorothy Street Pictures produced the documentary. It tells the story of North Idaho's Christmas community that was turned upside down by a man's desire to bring Christmas cheer to everyone. The Christmas-loving lawyer Jeremy Morris has to stop when the homeowners' association informs Morris that the event is against the rules. Things spiral out of control after a contentious dispute over the festivities. The film explores the dilemma of who wins when interests and rights collide, as the situation becomes more complicated. Director Read brings together the opposing perspectives in this Christmas story about freedoms with a message about tolerance and differences at its core.

Becky Read is the film's director. She also produced "Three Identical Strangers", a documentary about three-legged triplets who were adopted by different families after being separated at birth.
inkseventdocumentaryappletellsneighborhoodreadviolatesfightrightsdealsnagchristmas
2.2k Like