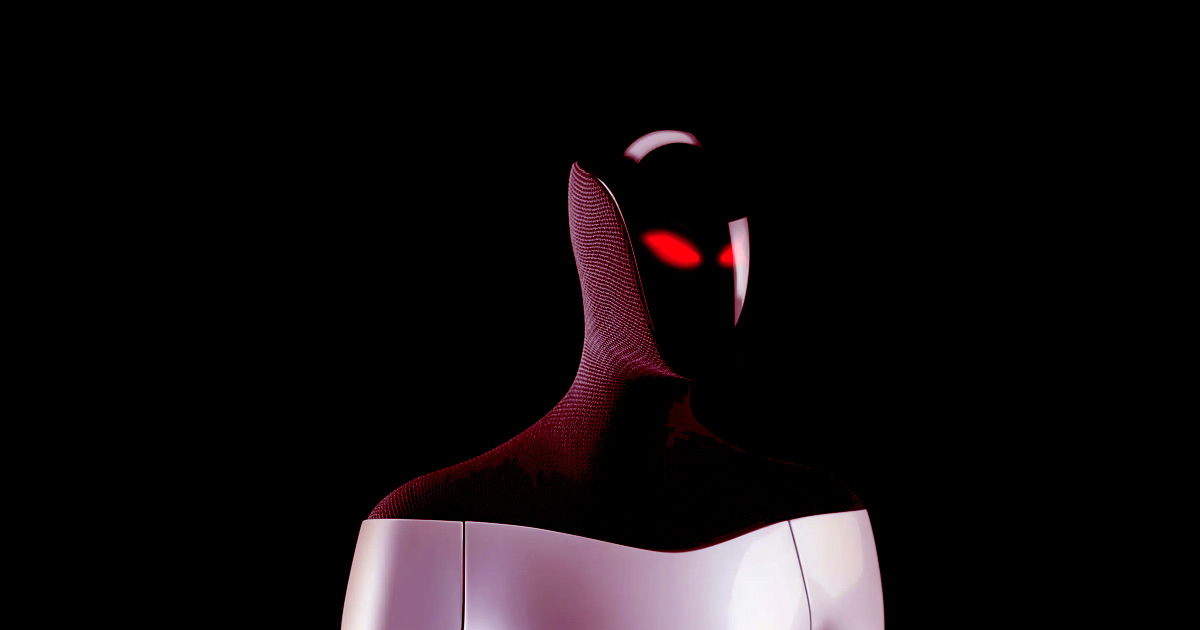 "I won't be able ensure robots made by other businesses are safe, but Tesla can do my best."
Banging the AI Drum

Elon Musk, Tesla CEO, has been warning us for years that artificial intelligence is coming to us all.

Musk said that he has been banging on about AI for over a decade. Musk has even said that AI is more hazardous than nuclear war. He stated that there is only a 5- to 10-percent chance that AI safety efforts will succeed in 2017.

This makes Tesla's recent announcement of a humanoid robotic assistant all the more confusing. According to the billionaire, the Tesla Bot is meant to be friendly.

Musk is singing a completely different tune when it comes down to AI's dangers.

Musk stated in today's tweet that while I won't be able ensure robots created by other companies are safe, I can do my best at Tesla to make them safer.

It remains to be determined if Teslas robot is a real project that the company is serious about tackling. We have only seen a Tesla Bot-clad human on stage at the AI event.

If it's real, can Tesla ensure that Tesla Bot will be happy forever? Is Elon Musk trying for favor with future robotic rulers?

You can't beat them. That is the mission statement for Musk's neurotech startup Neuralink.