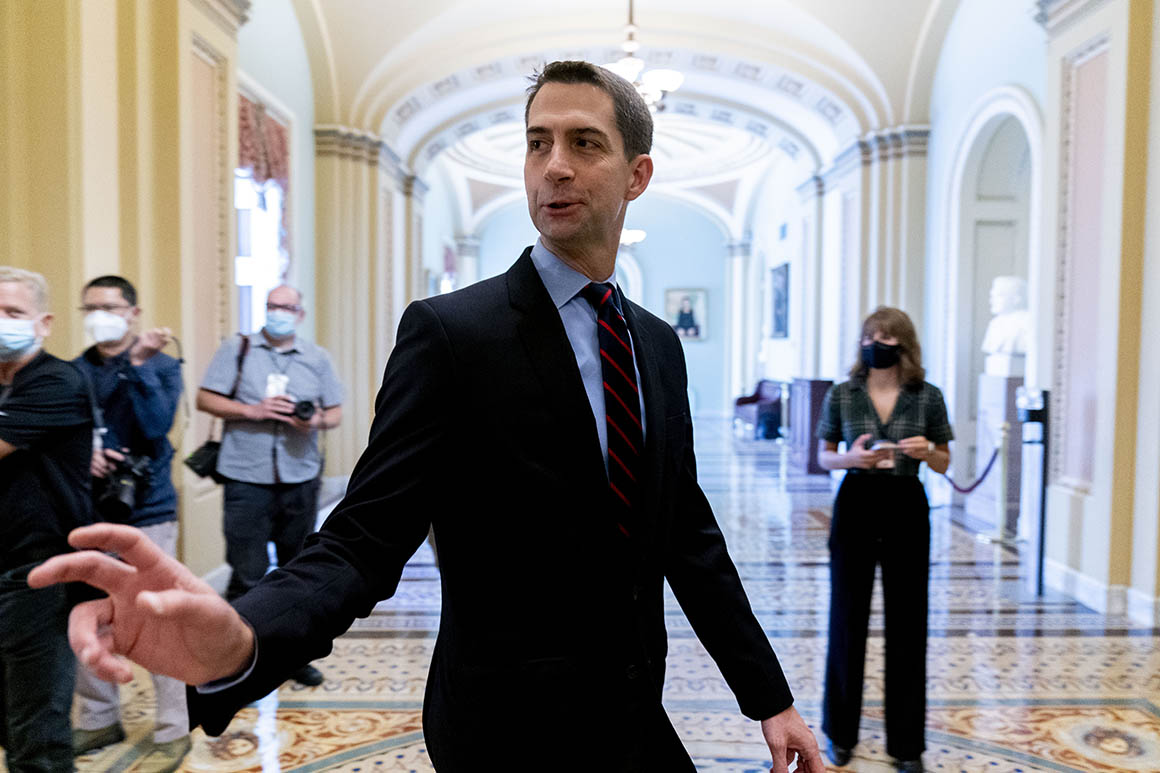 This is just the latest example of Republicans' pressure on Biden regarding his handling of the military withdrawal from Afghanistan. The push for this was intensified after the terrorist attack that killed 13 servicemen last week. Even though the GOP's questions seem particularly pointed, some Senate Democrats, including Maggie Hassan from New Hampshire and Mark Kelly of Arizona, have relied on Biden to continue evacuations beyond the Aug. 31 pullout.
The Republicans' letter of Thursday focused on the number of Americans still in Afghanistan and the desire to leave. The GOP senators also asked similar questions regarding green card holders and applicants for special immigrant visas who have assisted U.S. forces in Afghanistan. According to a State Department official, the complexity of withdrawal in the last few days meant that most SIV applicants were not allowed to return to Afghanistan.

Another major concern of the GOP is the vetting people who were not citizens, green card holders, or SIV holders when the United States evacuated them from Afghanistan. The senators asked Biden in a letter how many of the evacuees had no pending visa application or status with the United States before being airlifted.

The Republicans who made the request were a diverse group, representing more than half of the conference. They include hawks like Cotton and non-interventionist Republicans such as Sens. Mike Lee (R. Utah) and Cynthia Lummis(R.Wyo.). It also includes Sen. Susan Collins (R.Maine), a moderate senator who has worked closely with Biden on certain domestic priorities and Sens. Ted Cruz (R.Texas), and Josh Hawley, (R.Mo. ), who led the opposition against Biden's agenda.

Recognizing their policy differences, the Republicans wrote Biden, stating that although the signatories to this letter might have different opinions on whether the United States should maintain a military presence there, they all agreed that the arbitrary, poorly-planned withdrawal from Afghanistan created this crisis.
sens united states push senators leads bidens biden withdrawal afghanistan senate cotton republicans letter request gop questions Design Life Style Web Design Development Design Life Style
2.2k Like

Biden says U.S. has 'long way to go and a lot could still go wrong' in Afghanistan evacuation