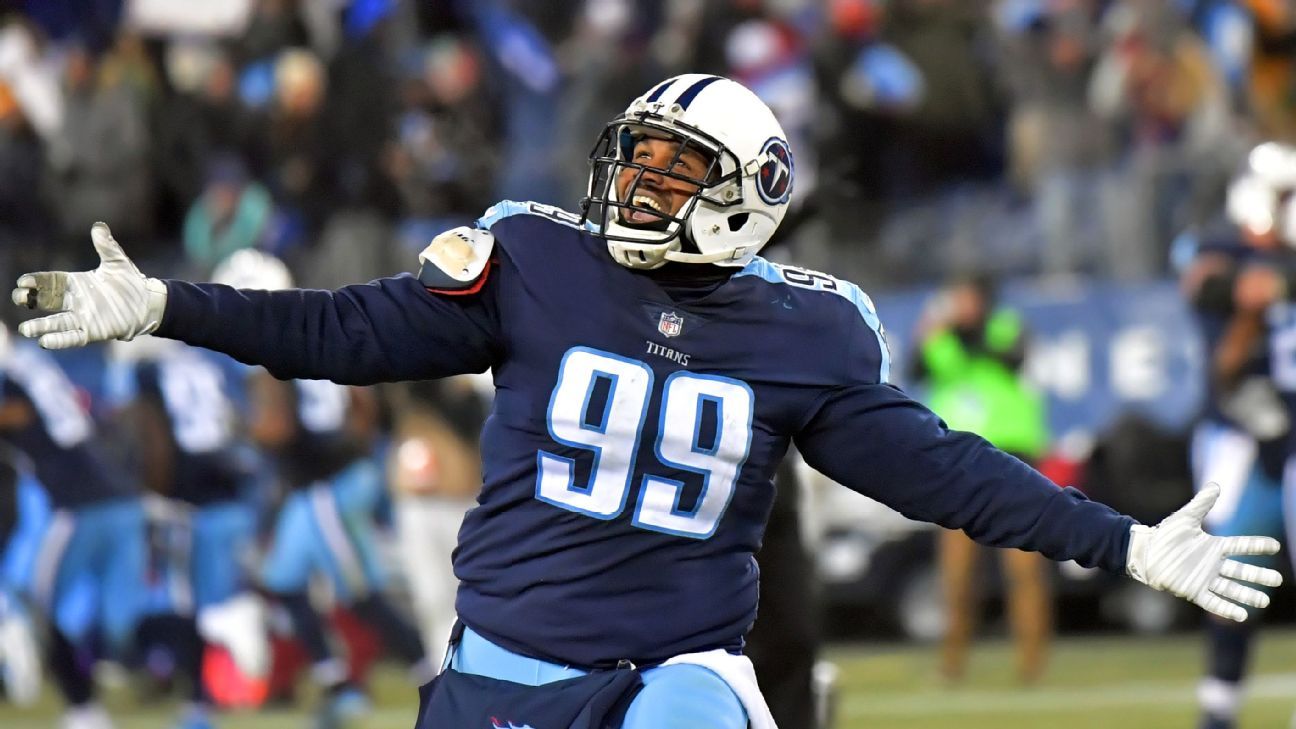 Jurrell Casey, a former Tennessee Titans defensive tackle, announced his retirement on Thursday after ten seasons in the NFL.
Casey was a Titans player for nine seasons and was regarded as one of their most reliable and consistent players. Five-time Pro Bowler Casey played three games last year with the Denver Broncos before sustaining a biceps injury that ended his season. The Broncos released him this February.

Amy Adams Strunk, Titans controlling shareholder, said that "this is a proud moment for Jurrell and his family and the Titans families." Jurrell is the best example of what a player can do on the field as well as in the community. Jurrell's five Pro Bowls, two Community Man of the year awards and his remarkable legacy are a great example for others.

Casey was the Titans' 77th overall pick during the 2011 NFL Draft. From 2011 to 2019, he played in 139 regular season games, which is tied for sixth among all NFL defense linemen. He also missed only five games during that stretch. His 139 games rank him 11th among all defensive players in franchise history.

Casey, 31, was a six time defensive captain for Titans. His 51 career sacks rank second to Jevon Kearse (52) in the Titans' relocation to Tennessee in 1997.