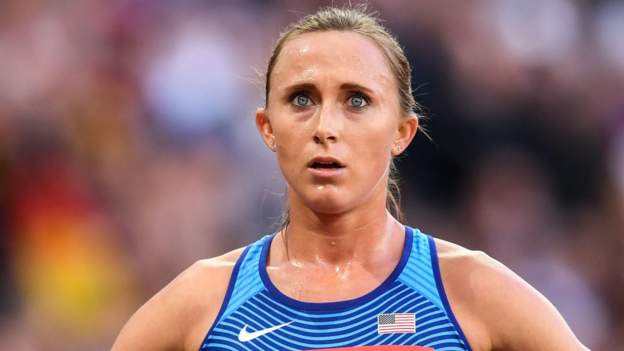 Shelby Houlihan, an American middle-distance runner, has lost her appeal against a 4-year ban on drugs. The Court of Arbitration for Sport ruled that her defense "presupposes numerous factual and scientific imposabilities".

After testing positive for banned steroids, the US 1500m and US 5,000m record holders missed the Tokyo Olympics.

The result was attributed to the 28-year old's eating of contaminated meat in a burrito.

The argument she made was that her positive test result came from eating pork from an uncastrated boar. However, the CAS panel rejected the argument as "unacceptable".

Houlihan will be absent from the 2022 World Championships in Oregon, and the Paris 2024 Olympics. Her ban is set to expire on the 14th of January 2025.
positiverecordamericanfouryearshelbybandrugsolympicsholderworld1500meatingupdatedathletesupheldhoulihan
2.2k Like