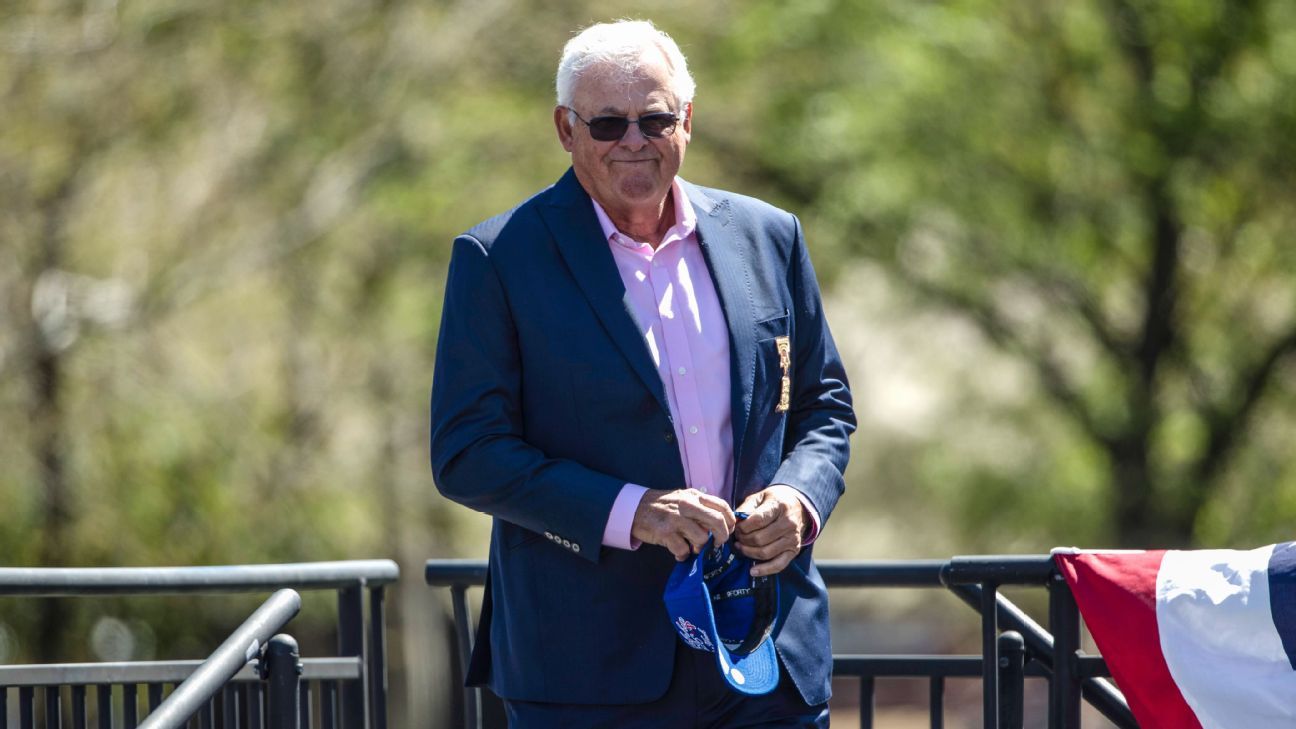 Bob Boone, Washington Nationals vice-president, has told the team that he won't comply with COVID-19 vaccination mandates for non-uniformed employees. A source confirmed this to ESPN on Wednesday.
Boone, now 73, is a senior advisor to Mike Rizzo, the general manager. From 2006 to 2013, Boone served as assistant GM and vice-president of player development.

The Washington Post first reported the resignation of Boone.

Boone was a star catcher for the Phillies and Angels from 1972-1990. He also managed the Royals, Reds and Reds between 1995-2003. Boone is the father of Aaron Boone, New York Yankees manager, and Bret Boone, a former MLB infielder.

Aaron Boone declared in March that he had been vaccinated against COVID-19.

According to The Athletic, Boone's resignation was not the only reason. Two scouts won't be joining the Nationals next season because of the vaccine policy.

The Nationals were the first team in baseball to require vaccinations for full-time, non-playing employees. This included coaches and executives as well as staff. The policy was in effect as of Aug. 12. Employees had to submit proof of their first shot by Aug. 26 or request an exemption.