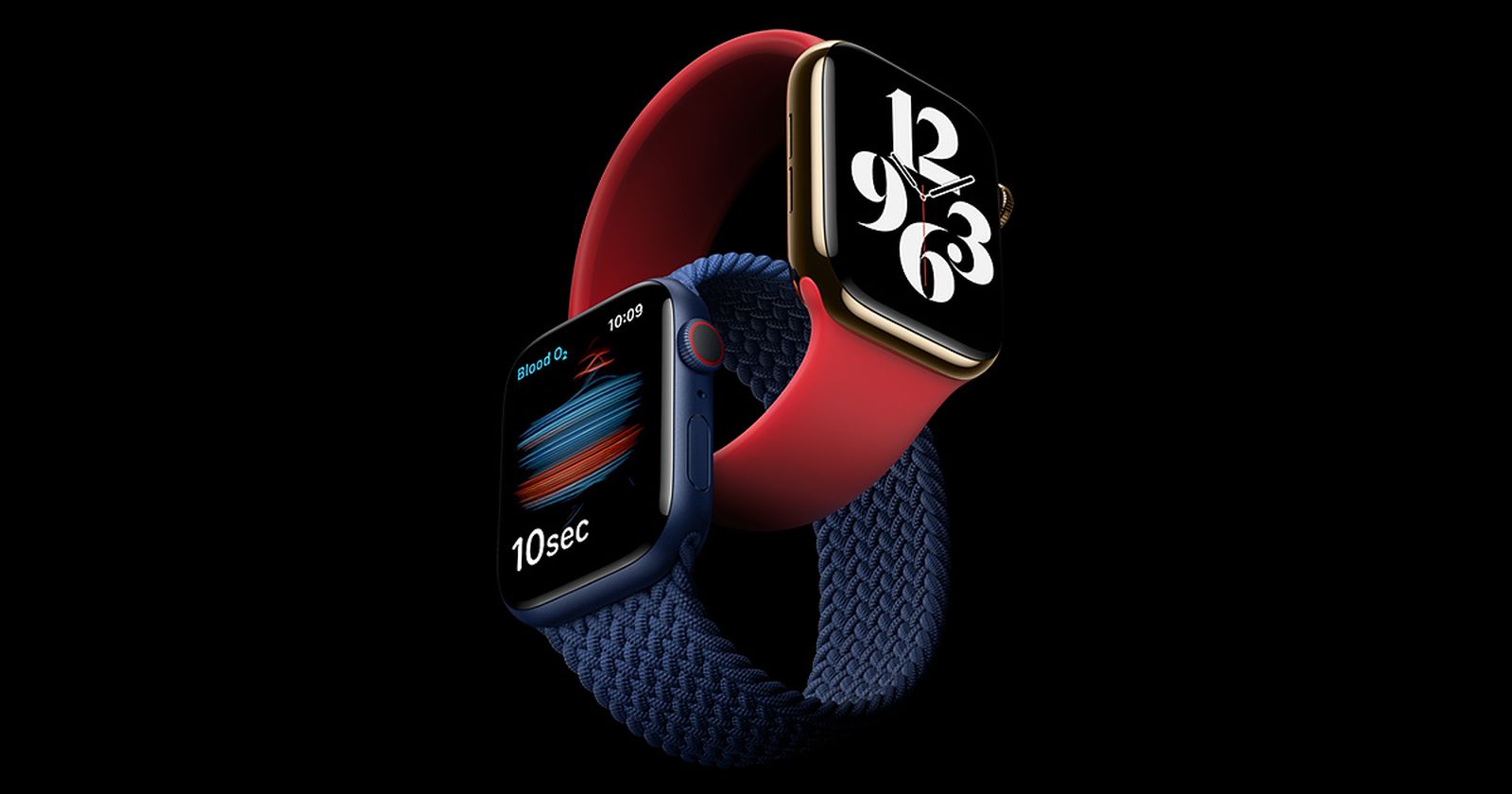 According to Wall Street Journal, Apple plans to add a host of new health features to its Apple Watch. These include blood-pressure trends and a thermometer to track fertility and sleep, diabetes detection, and sleep apnea detection.


According to sources, Apple has made extensive plans to develop a wide range of new Apple Watch health features. These new functions for monitoring your health are unlikely to be available before 2022.

Apple may soon add a thermometer to its Apple Watch to monitor health. The features of the thermometer are based on fertility planning, which is said to provide women with insight into their ovulation cycle as well as improved detection of sleep patterns. The sensor will also detect if a user is experiencing fever in the future.

According to reports, the blood-pressure monitoring function detects pressure increases and can alert you to hypertension. According to the report, Apple had intended to release this feature next year, but it has encountered difficulties perfecting the technology.

Instead of using an inflatable cuff wrapped around your upper arm to measure blood pressure, Apple's system measures the speed at which a heartbeat passes through the user's arteries using sensors. Apple Watches would show users how their blood pressure is trending. However, they would not be able provide baseline measurements of systolic or diastolic blood pressure. This led to some Apple employees raising questions about the utility of this feature.

Apple is also rumored to be studying blood pressure monitoring using an additional cuffless device, which could give a more accurate reading without inflating.

The company may also implement detection for sleep-apnea using its existing blood-oxygen sensor in the future. However, it has been difficult to take readings frequently enough to not drain the Apple Watch's battery. Apple will also provide medical guidance if the Apple Watch detects low levels of blood-oxygen.

The Apple Watch will soon be able to detect diabetes. However, the company has faced difficulties with non-invasive glucose measurement and is not expected to make significant progress. Apple and the National University of Singapore are apparently working together on a research project that will examine lifestyle coaching for prediabetic individuals who use blood-glucose monitors made by other companies.

This report warned that the new Apple Watch health features are still under development and study at Apple. They could be delayed or cancelled.

Apple may also be pressuring the FDA to approve updates for Apple Watch models. A new update would allow patients with atrial fibrillation use the Apple Watch to monitor their condition over time. The Apple Watch could also alert users if blood oxygen levels fall.

The Apple Watch cannot detect atrial fibrillation signs in people who don't have it. Blood-oxygen monitoring is unable to provide an accurate reading and can not alert for any changes.
multipletemperaturedetectionreportedlywatchpressureapplemonitoringhealthprovidefeaturesplanningincludingsleepbloodoxygen
2.2k Like