Apple pledges another small but welcome sum to racial justice 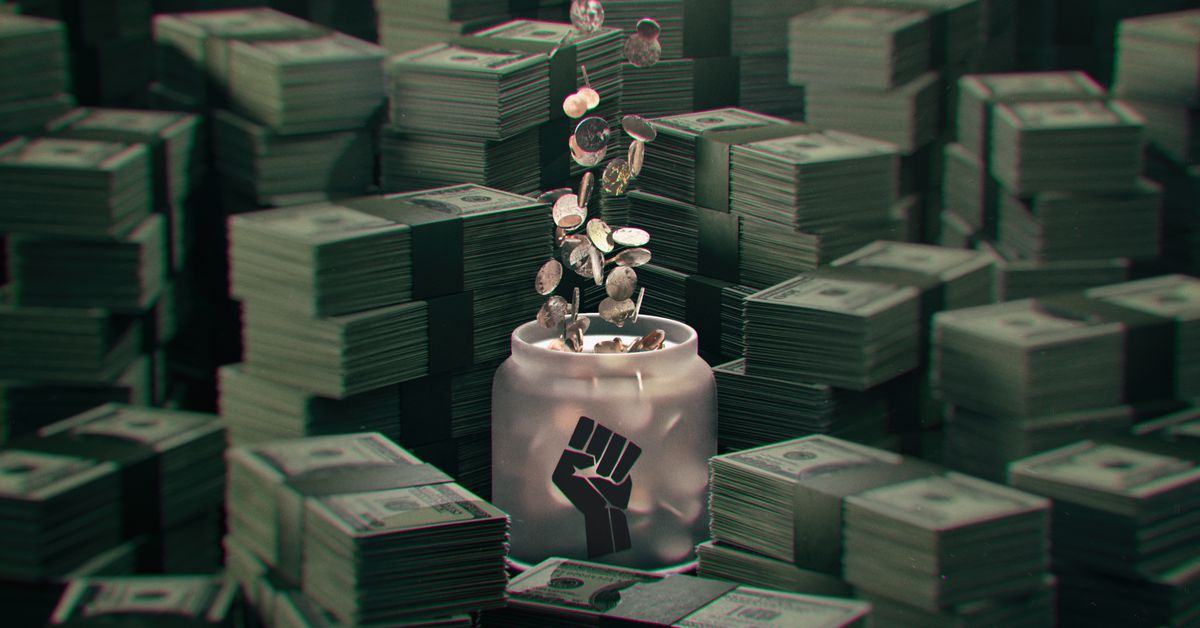 Apple pledges $30 million more to racial justice in addition to the $100 million it promised last January following George Floyd's death.
It funds a variety of causes, including a Global Hispanic-Serving Institution Equity Innovation Hub (HSI) at California State University Northridge, Los Angeles. This hub will create regional hubs at other universities. The expansion of the work of the HSI to bring community coding centres to Historically Black Colleges and Universities is possible by adding 11 schools to the list.

We calculated how small donations from Big Tech were in comparison to their huge profits last August. Today's $30 million does not change that calculation. It takes Apple just 2.31 hours to make $30 million profit at the current rate they are making cash. That's roughly 139 minutes.

Apple's $30 million is equivalent to $7.51 for the average US family

To bring it down a little, imagine a middle-class family in the US making a one-time gift of seven dollars fifty-one cents.

It is also unclear how much of Apple's $130 million donation to charity is actually in donations and not in investments that Apple could get its money back. In January, Apple revealed that at least $35M would be invested.

It is still remarkable that Apples continue to send significant amounts towards racial justice, even though an expert we quoted last summer suggested that companies may shift their focus elsewhere once the moment passes.