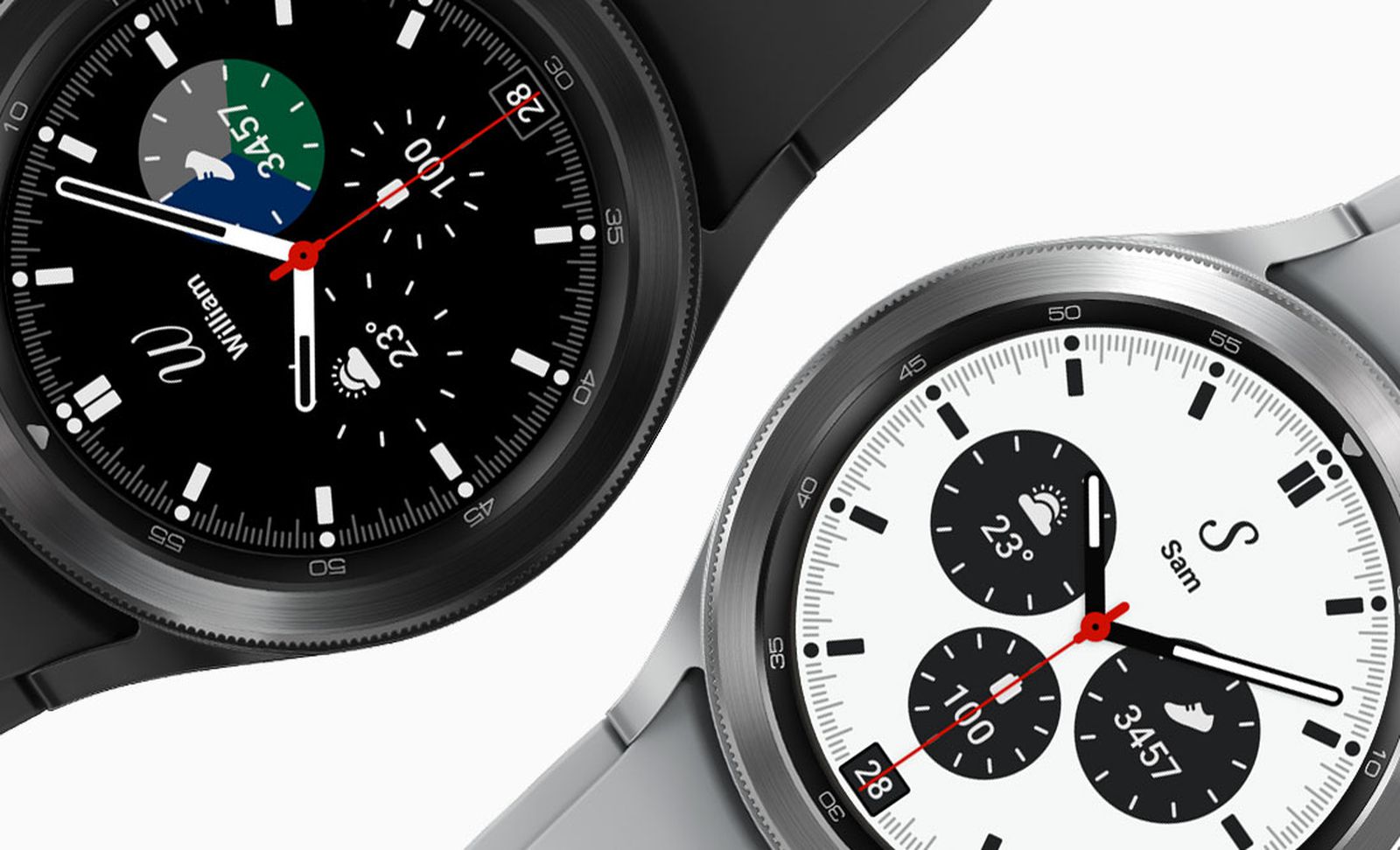 
The app was released by Samsung via the Google Play Store. XDA Developers first spotted it. Samsung's walkietalkie app is similar to Apple Watch. It allows users to have "instant conversations, just as if they were using walkietalkies." The Apple Watch allows only two people to participate in a conversation. Samsung's version allows "two or more" users.

Samsung lists only the Galaxy Watch 4 Classic and Galaxy Watch 4 Classic compatible with the new app. The app's screen shots on the Play Store show a similar interface as Apple's walkie talkie, with a large button that you can tap and hold to speak.
applefeaturegalaxygetssimilarallowsappwalkietalkiesamsungstorewatchreleased
2.2k Like