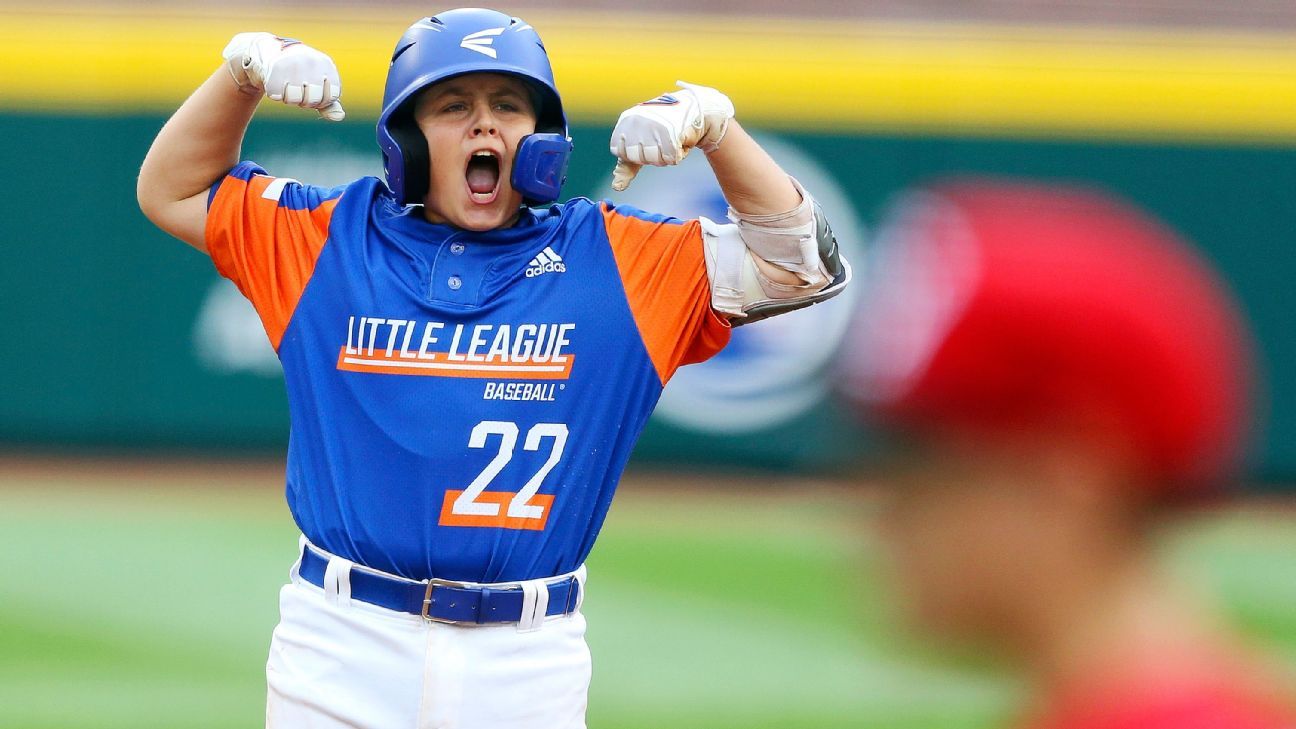 The Taylor North Little League team won the first LLWS title in Michigan since 1959. The championship was the first time two teams from the same region have participated in it.

After Surma's two-run single and Jakob Furkas' RBI groundout, Michigan took a three-run lead. Surma increased the lead to five runs in the fifth with a single to the center and two more.

Ohio had many chances. With two walks and one by JJ Vogel, the team loaded the bases in first. Van Belle struck out Levi Smith to end the threat. In the third, the West Side Little League team in Hamilton, Ohio loaded the bases with no outs. After striking out two more batters, Chance Retherford took a look at the third baseman and ran toward the dugout.

Ohio scored its first run in game 2. Chase Moak started the game with a triple, and Cooper Clay singled him home. This brought the score up to 3-1. In the fifth, Van Belle was relieved by Gavin Ulin. He got into trouble with runners on first and second with just one out. He was able to inflict a double-play grounder and emerged unscathed.

The sixth inning saw Ohio load the bases for the 3rd time. Ulin struck two batters and then scored a run. Retherford, however, flew out to center to conclude the game.
struckvanteambeatslittleleaguewinworldohiosurmabellestatesseriesmichiganchampionshipbases
2.2k Like