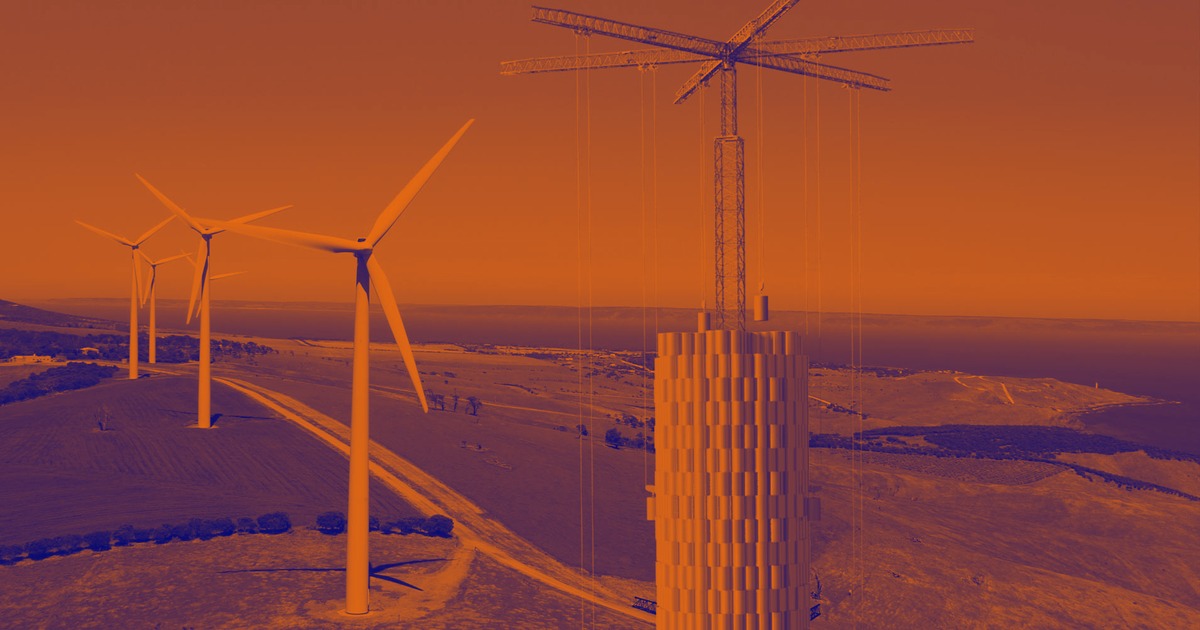 This company uses gravity and bricks to make giant batteries.
Another Brick in the Wall

A bold startup secured significant funding to fund its ambitious plan for energy storage. It uses giant hanging bricks to collect excess energy and then drops them when it is needed.

According to PV Magazine, Energy Vault, a California-based and based in Switzerland, has received $100 million in series-C funding. The money will be used to deploy the company's brick-dropping platform in the US, Middle East and Europe as well as Australia.

This idea is simple, and when combined with a renewable energy source like solar, wind or hydro, it can be a great way to store excess energy for use in times when energy needs are high, such as mornings and nights.

Will it catch on?

The company's new EVx platform was released in April 2021. It boasts a modular design that can store energy for shorter power durations (two to 4 hours) or longer durations (5 to 24 hours).

It's easy to see something like the brick-dropping platform more as a joke than anything else. It is true that it could be a very innovative way to store energy if it works as expected.

Update: This story was edited to clarify that Energy Vaults stores energy but does not create it.

Tesla files to become an electricity provider in Texas

Lego teams up with Nintendo for Super Mario brick-based game