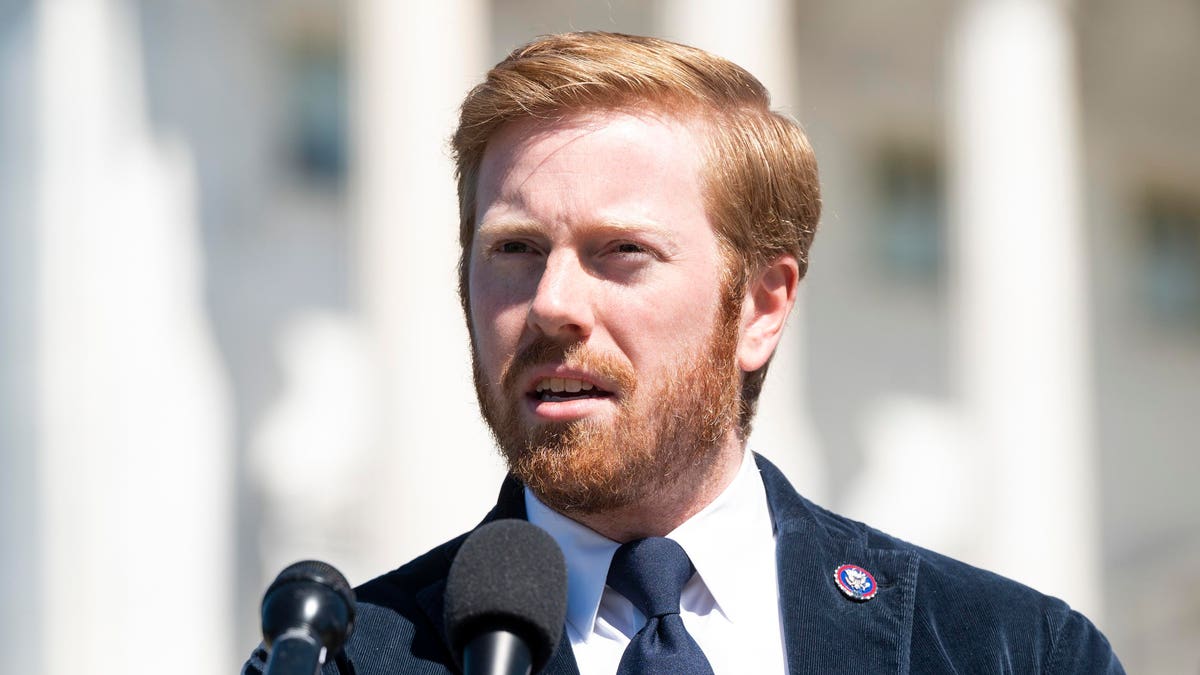 Topline
Two members of the U.S. House who secretly traveled to Kabul last week to anger congressional and military leaders and to the White House said Sunday that they were in a unique position to do so, and suggested their colleagues not to follow suit.

In a CNN interview, Rep. Peter Meijer (R.Mich.), stated that he and Rep. Seth Moulton(D.Mass.) were in the best position to make the trip. Because of their military service in Iraq, and Meijers' work as a conflict analyst for Afghanistan, they were in a unique position to make the trip. Meijer's comments were in response to the Washington Post report that two House members flew to Europe Wednesday with the hopes of travelling to Afghanistan. However, their request was denied by the Pentagon. Meijer stated that he and Moulton were in a unique position to leave a minimal footprint and get in and out as quickly as possible. This was even after they were criticized by the Pentagon for using resources for U.S. evacuations. Moulton rejected criticisms of the trip from House leaders, who discouraged others from making similar visits. He said that the Pentagon claim they diverted resources was false and stated, "I don't care what Washington pundits are saying."

A spokesperson for Moultons stated that the lawmakers flew on a commercial flight to Dubai, then found a way onto a military plane bound for Kabul on Tuesday. In a joint statement, the pair stated that the trip was made to oversee the evacuation mission. The trip was kept secret from the public as well as top White House officials and Pentagon officials. They denied knowing about the trip.

After the attack by ISIS-K on Kabul's airport, which killed more than 12 U.S. military personnel, House Speaker Nancy Pelosi stated in a letter to House Members that any member presence is a risk and an opportunity cost to resources.

Rep. Michael McCaul (R.Texas), who is the top Republican on House Foreign Affairs Committee was among many to criticize the trip, calling it distracting at a Wednesday press conference. He said that he wouldn't have recommended it to him, and added that the committee chairs should approve lawmakers for official trips.
leadfollowhousetripresourcesmembersflewpentagonmilitarymeijermoultonsuggestcolleagueswashingtonshouldntlawmakersafghanistanuniquely
2.2k Like