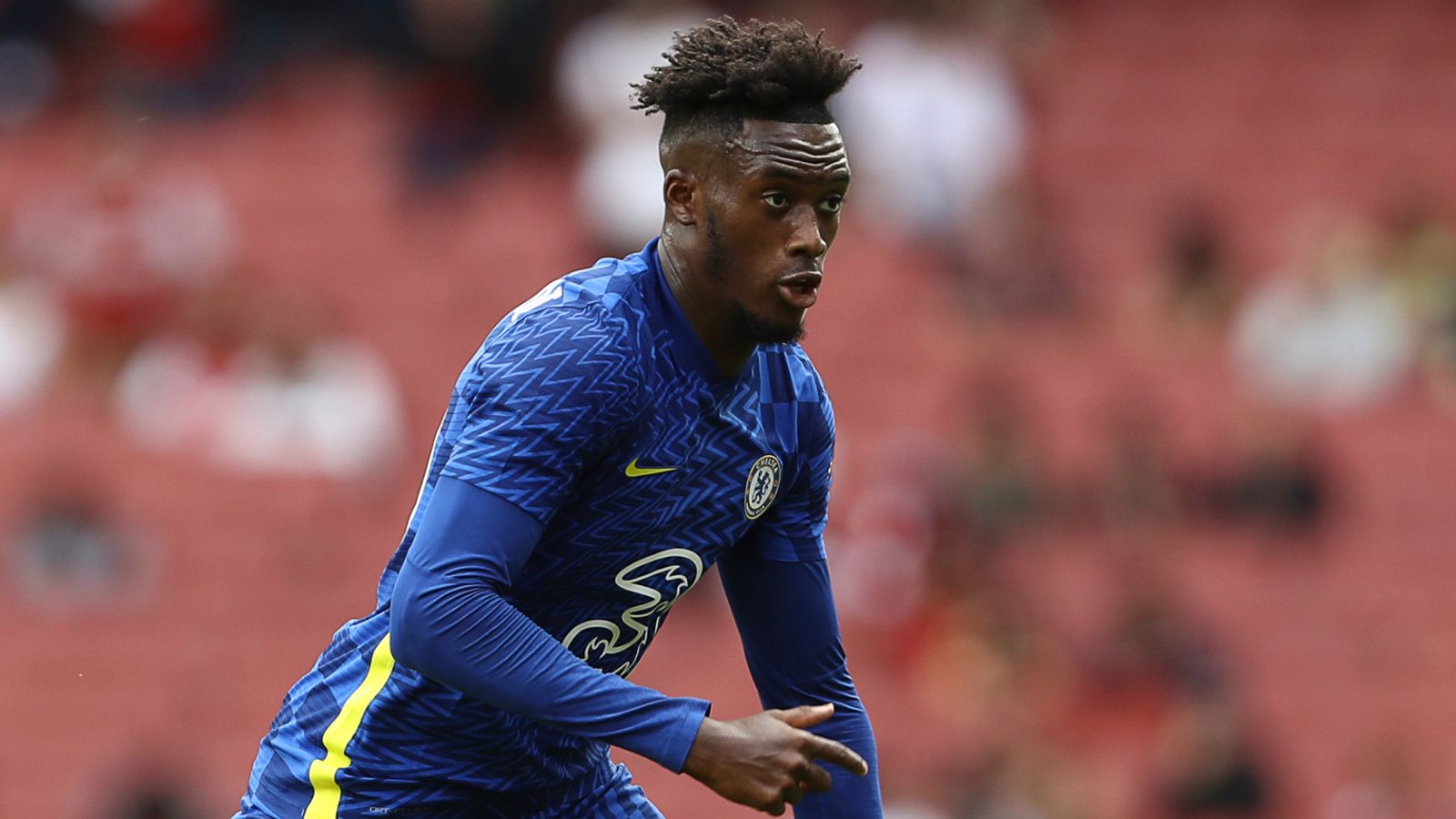 Borussia Dortmund is in negotiations to sign Chelsea winger Callum Hudson Odoi on loan.
Sky Sports News was told Hudson-Odoi would consider the move because he wants to play regular first-team football. However, Chelsea aren't yet sure if they will allow him to go.

The substitute for Chelsea's Premier League openers was not used.

Hudson-Odoi is a product of the club's academy, but has not made an impact on the first-team team since September 2019, when he signed a five-year contract.

Clubs have less time to get their business done. The summer transfer window closes on Tuesday, August 31, at 11pm in England and midnight in Scotland. Sky Sports will be covering all of the Deadline Day drama.

You can follow all the latest transfer news on Sky Sports' Transfer Centre blog. Also, you can check out the Done Deals. Sky Sports News has the best analysis and reaction.
signdortmundfirstteamdeadlinecallumchelseahudsonodoiloanborussiatransferdayskytalkslatestwingersigning
2.2k Like