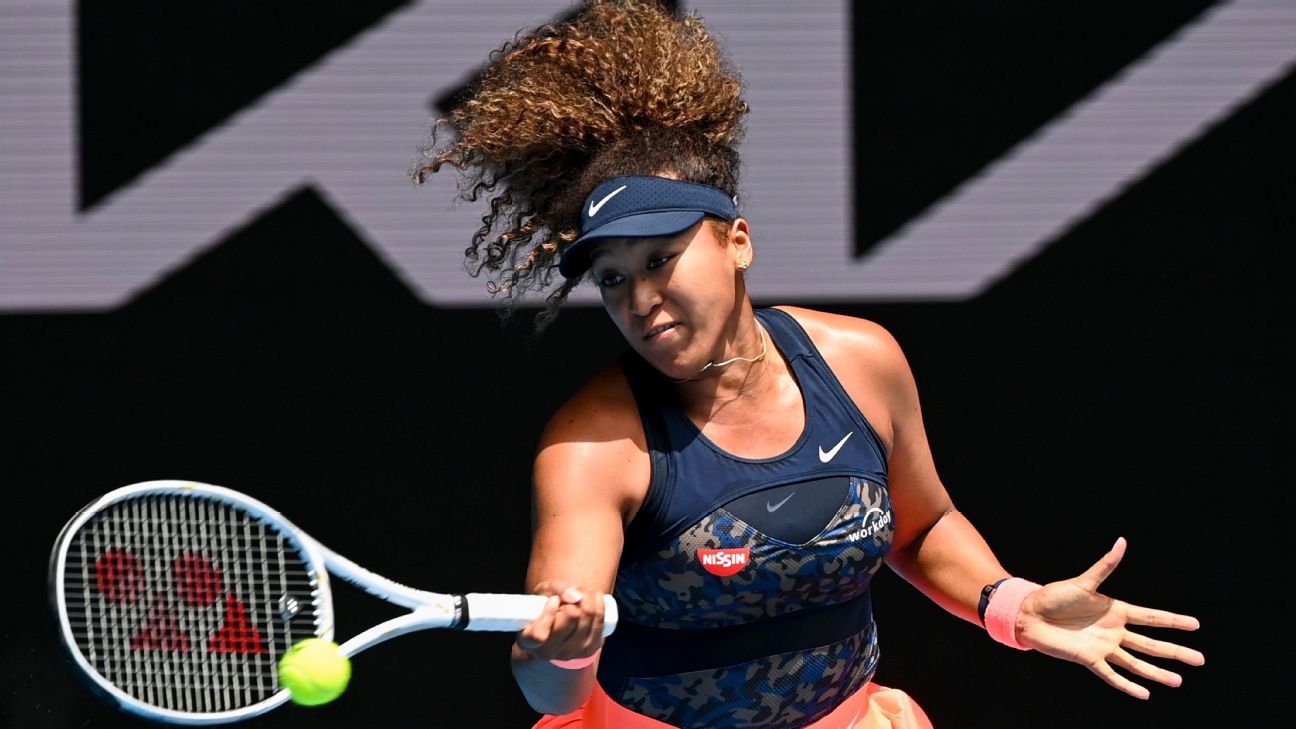 Naomi Osaka spoke out about her decision to forgo media obligations at the French Open earlier in the summer at a press conference at the US Open. She explained that she didn't expect it would become the storm it became.
Osaka stated that although I feel that there are a lot of wrong things I did in that moment, he also said that he is the type of person who is very present in the moment. "I'll say or do whatever I feel. That doesn't necessarily mean that I think it's a bad thing. There are many things I have learned that make me better. However, I do not believe the same situation will ever happen again.

"I would suggest maybe thinking it through a bit more, in the way that, as, I didn’t know how much of a deal this would become."

23-year-old Osaka announced that she would not be participating in Roland Garros news conferences ahead of the tournament. She cited her mental state as the reason. After missing her first round victory, Osaka was penalized and withdrew before the second round. She posted on social media that she had suffered "long bouts" of depression after her 2018 US Open victory. She shared her experiences on social media, revealing that she had experienced "long bouts of depression" after winning the US Open in 2018.

Osaka stated that she was happy to see the members of the media in the news room on Friday, and not distantly.

Osaka stated, "It feels more pleasant to see the person." "I'm the kind of person who, if I feel comfortable enough, will start laughing and making jokes. It can be very distracting to sit in front of a computer screen. Perhaps that's why I get nervous when I sit in front of a screen. It's much more enjoyable to talk to someone."

Osaka is currently ranked No. Osaka, currently ranked No. 3, said that she was happy but also nervous about the return of near-capacity crowds at the tournament. It starts Monday in New York. She stated that she wasn't the crowd favorite despite having two career titles at this event and speculated that Coco Gauff (17 years old) might have been the one who held that distinction.

Naomi Osaka upset in third round of Western & Southern Open by No. 76 Jil Teichmann