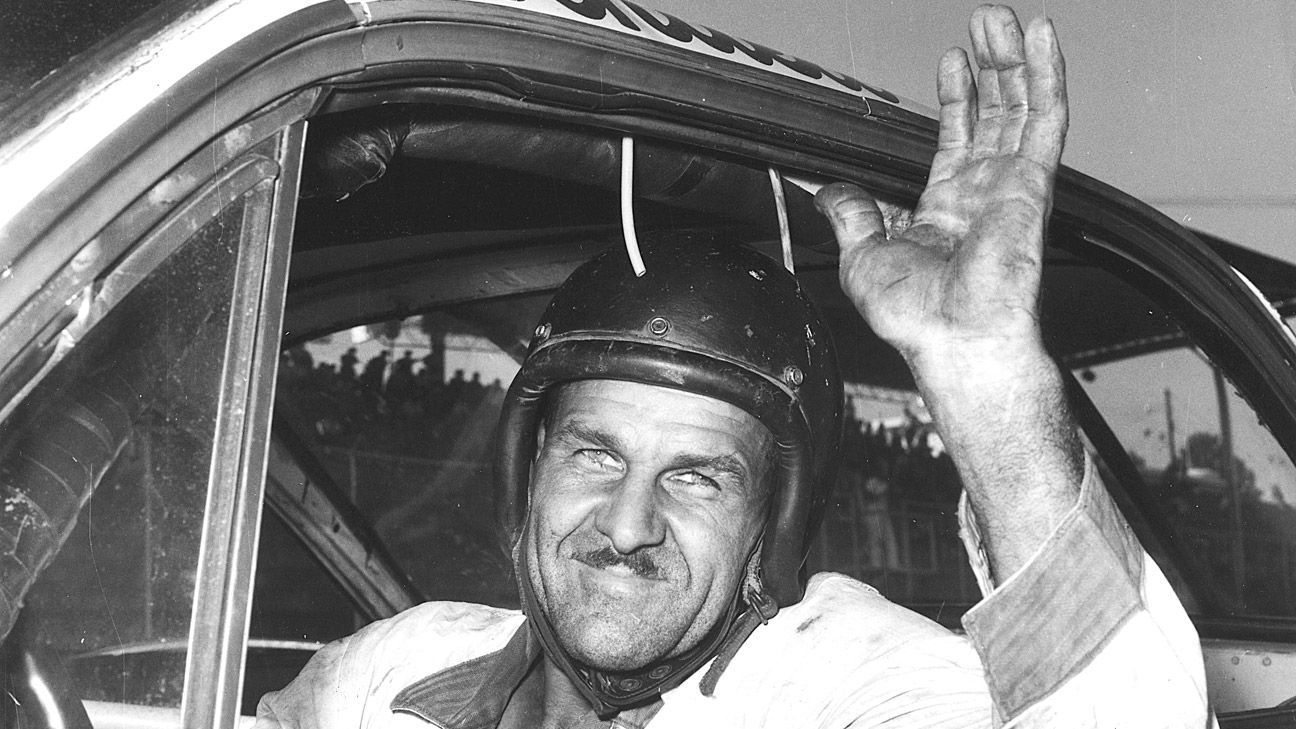 DAYTONA BEACH (Fla.) -- A trophy will be presented to the Scott family in recognition of the historic 1963 win at Daytona International Speedway.
Scott beat Richard Petty in 25 laps at Speedway Park in Jacksonville, Dec. 1, 1963 in the Jacksonville 200.

Buck Baker was actually second and was awarded the trophy at a Victory Lane celebration. Hours after the race, race officials found out that Scott was actually the winner. He had won by two laps over the rest of his field. He was not given the win for two more years, and his family has long advocated for proper celebrations.

Scott was injured in a 1973 accident at Talladega Superspeedway and he retired. The Danville, Virginia native died in 1990 from spinal cancer.

Scott was inducted into NASCAR Hall of Fame's Hall of Fame in 2015. This came two years after Scott received a historical marker from Danville. Scott is praised for his "perseverance over prejudice and discrimination, Scott broken racial barriers within NASCAR." Scott has racked up 20 top-5 finishes in his 13-year NASCAR career.

Scott is the only Black driver to have won at NASCAR's elite Cup level. Bubba Wallace won the Truck series race at Scott's home track Martinsville in 2013, becoming only the second Black driver ever to win at NASCAR’s national level.

Wallace is the NASCAR's only Black full-time driver. Scott has been honored with paint schemes and partnerships that have occasionally been created to honor Scott's contributions.

Wallace is currently in his fourth season in the Cup Series. He drives this year for 23X1 racing, a team that Denny Hamlin & Michael Jordan owns. He has six Truck Series wins, but is unbeaten in 137 Cup starts.
racevictory1963wendellpresentwinnascarscottseriesfamilyscottsnascarsdrivertrophyblack
2.2k Like 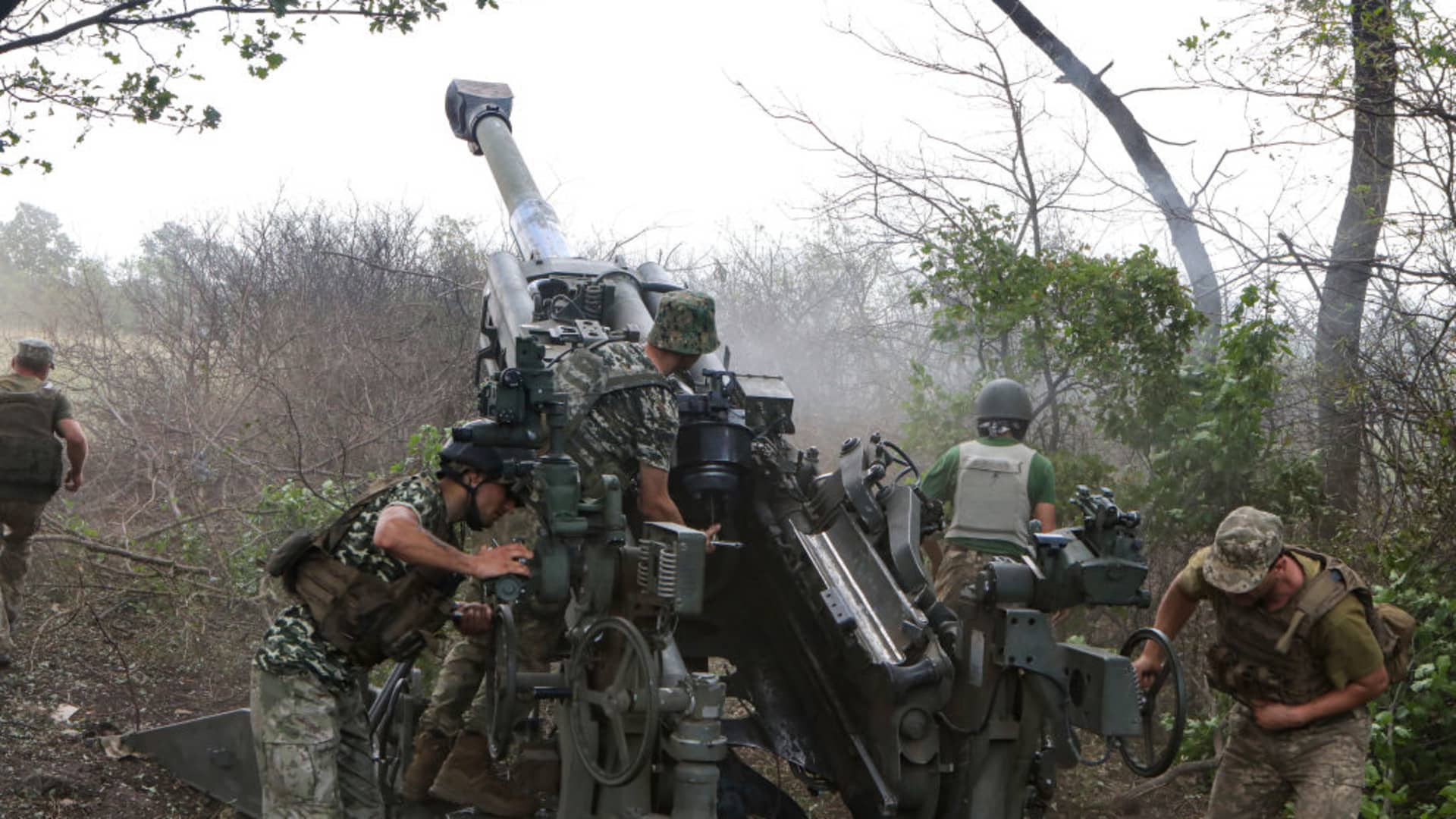