Moussa Sissoko: Watford sign midfielder from Tottenham for around £3m 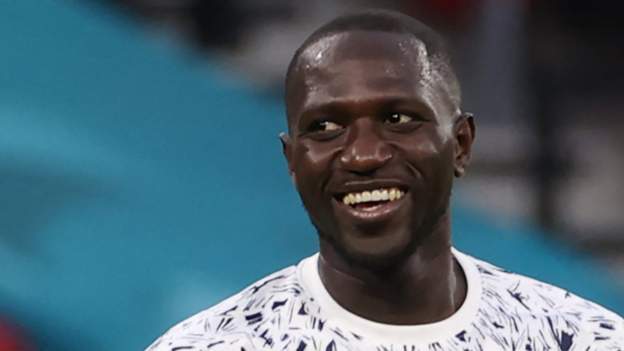 Last update on. From the section Watford
Sissoko is a French captain with 71 caps and has been featured in two matches at Euro 2020

Watford signed Tottenham's midfielder Moussa Soko in a deal valued at around 3m.

The Hornets have signed the 32-year old to a two-year contract.

After joining Spurs from Newcastle in August 2016, he played 202 games for the club. He also played a major role in helping to get the club to the Champions League finals in 2019.

Watford boss Xisco Munoz stated that "he is a very talented player and I believe he would be very useful for us."

Watford will travel to Tottenham (14:00) after a win and a loss in their first two Premier League matches.