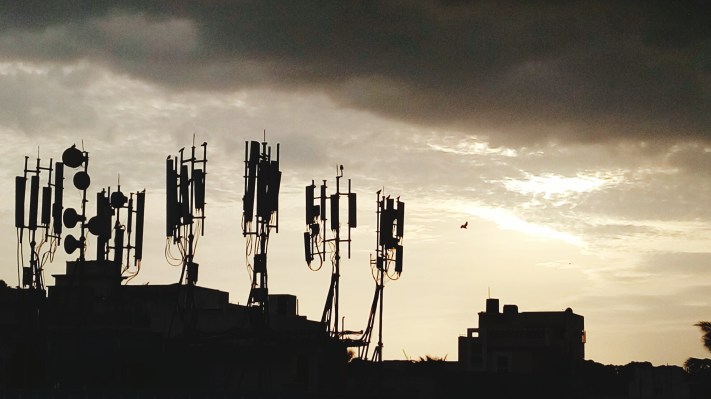 With widespread deployments in many parts of the developed world, 5G networks are being built out at a rapid pace. However, 5G transmissions are one of the biggest obstacles to closing gaps in coverage. Telecom operators will need to build many more towers in order to provide the promised bandwidth and the same quality signal as users, due to the increased spectrum used by 5G technology compared to 4G.
However, installing cell towers can be a difficult task. The operator must find the best location for users in terms of line-of-sight, make sure there is power, internet access and then negotiate a deal with the property owner to keep it there for at least a decade. Repeat this process tens to thousands more times, or even more.

Sitenna will be unveiled next week at Y Combinators Summer 2021 Demo Day. It aims to dramatically speed up the selection of tower sites and secure contracts. This creates a marketplace for tower operators, landlords, and telcos.

Access to poles and tower siting have been identified as national infrastructure priorities in certain cases. The challenges of installing towers in the United States quickly became a priority for the FCC under the Trump administration. They launched the 5G FAST Plan to reduce regulations regarding tower installation.

Sitennas founders Brian Sexton and Daniel Campion saw a potential with such programs to support the movement. They have created a marketplace that helps property owners determine if their asset is worth looking into for telecom usage. On the other hand, it helps tower operators choose and sign digitally for installations.

The company started with a marketplace like many other startups. However, it is now adding B2B SaaS tools to that marketplace. It is a tool for telcos that allows them to manage the onboarding process and asset management. Campion explained that once they have found the site, they start ping-ponging emails back and forth. We have created tools that will help them in their workflows.

While tower installation is on the rise with 5G wireless's transition, it doesn't mean that towers will disappear in a few years. Campion says that the carrier side is constantly refreshed at 15-20%. This can be due to everything, from changes in usage patterns and building redevelopment, to standard hardware replacement.

There is also 6G. Although it is still amorphous, it is something for which I am invited to conferences. Sitenna hopes to become the centre for managing this infrastructure.
growstoolsfastermarketplacetowercell5ghelpsoperatorswirelesscompanytowerscampiontechcrunchlocationssitennademandtelcoslocation
2.2k Like