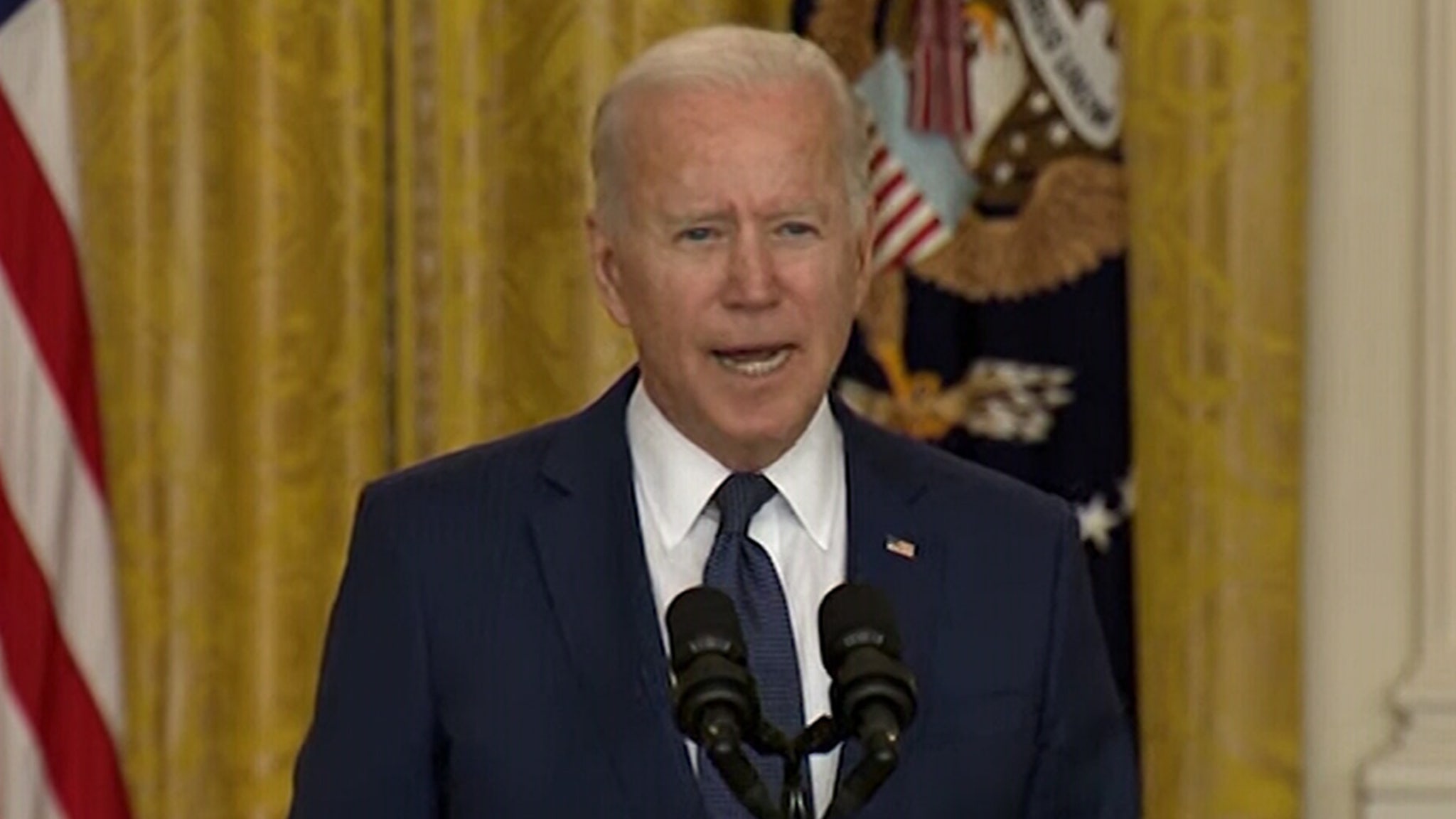 Watch video
Just moments ago, President Biden made an unmistakable threat against terrorists who carried out the suicide bombings that claimed at least 12 U.S. military personnel's lives in Afghanistan. It was a very emotional moment.

Biden issued this warning to the attackers of the attack: "We will hunt down you and make you pay!"

The Prez began to feel emotional as he remembered the 11 Marines and 1 Navy doctor who were killed in Thursday's explosion at Kabul's Hamid Karzai International airport.

Biden looked almost like he was about to weep during one of his remarks.

We reported that the blast rocked Kabul's airport. Crowds of Afghans gathered to try to get in and board a flight out.

This attack occurred after Biden's controversial decision to withdraw U.S. troops amid the Taliban takeover in Afghanistan.
presidentkilledattackspeechafghanistanwarningemotionalpromisesisisunmistakableterroristsbidenwithdrawhuntairportvideo
2.2k Like