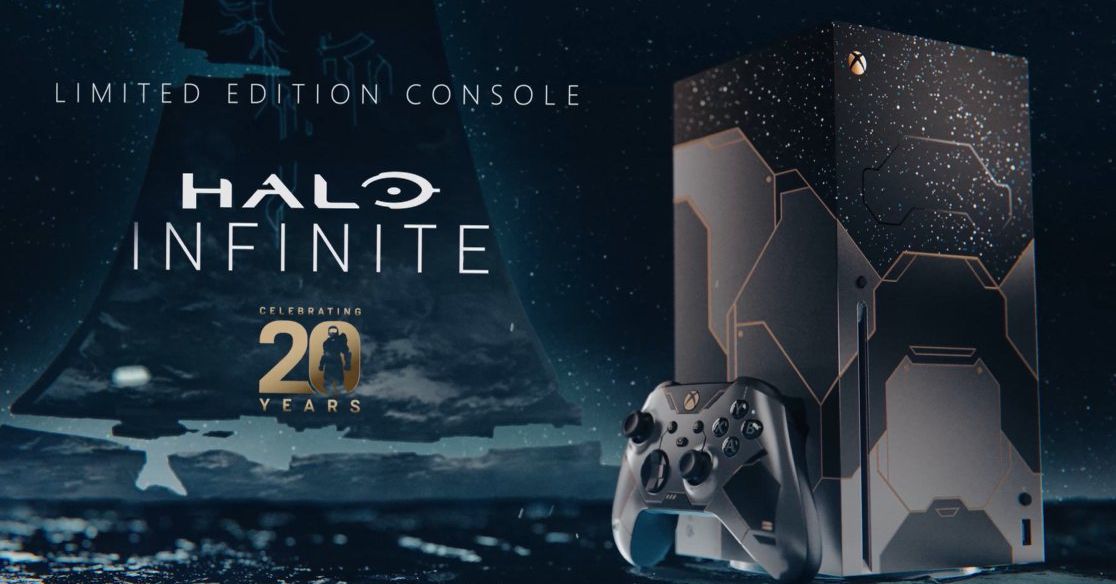 Microsoft's first Xbox Series X console with a Halo branding will be available on November 15th. The console, which retails for $549.99, features dark metallic paneling and gold accents. It also has a star pattern that matches the Halo universe. The Xbox Series X's top section has been changed from a green to a blue color, so it can power on with custom Halo-themed sound effects.
A custom Halo-branded controller will also be included in the console bundle. Microsoft states that this limited edition will be available for preorder on their site.

Although this is the first custom Xbox Series X console launched by Microsoft, there have been many other custom Xbox consoles. The limited-edition Taco Bell Xbox featured the iconic ring that you get when you turn on the console. A special Minecraft Xbox One S was also available.