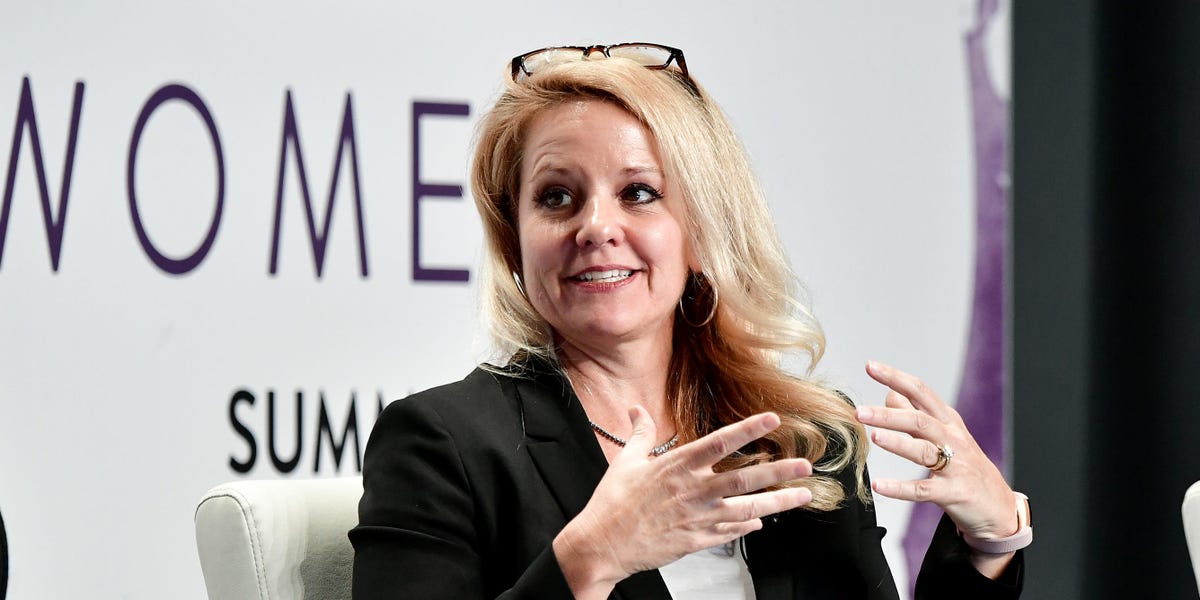 Gwynne Shotwell, president of SpaceX, stated that the company had run out liquid oxygen for rocket launches.
Hospitals can also use liquid oxygen to treat COVID-19-related patients.

Shotwell stated, "We are certain that hospitals will have the liquid oxygen they require."

Gwynne Shotwell, President of SpaceX, stated Tuesday that it was becoming more difficult for rockets to be launched due to a lack of liquid oxygen. She suggested that people email her if they have any spares.

It is also needed in hospitals to treat COVID-19 patients. The city of Orlando asked residents Friday to reduce their water consumption so it could divert more liquid oxygen towards hospitals.

Continue reading: The chief investment officer of the first pure-play ETF in this space explains 3 reasons why you should invest and why volatility is a draw for retail investors looking to passive funds.

Shotwell stated that "we're going to be affected this year due to the lack of liquid oxygen to launch," during a Space Symposium panel. This video was uploaded to YouTube by ExpovistaTV. Without going into detail, she stated that "We definitely are going to ensure hospitals have the liquid oxygen" they require.

"If you have liquid oxygen, could you please send me an email?" She added.

Shotwell is also SpaceX's chief operational officer. He also stated that the global shortage of microchips had caused delays in the production of new user terminals for Starlink, the company's satellite internet program.

Elon Musk, CEO of SpaceX, tweeted Monday that SpaceX had shipped 100,000 Starlink terminals to users. These terminals are part of the user kits and connect to the company’s satellites in orbit. Starlink is currently available in 14 countries. Musk stated that the company's goal to create a global high-speed internet network is to establish Starlink.
hospitalsgoingshotwellspacexsuseremailpresidentlaunchwateroxygenhardersparerocketstreatliquidshortagesmaking
2.2k Like