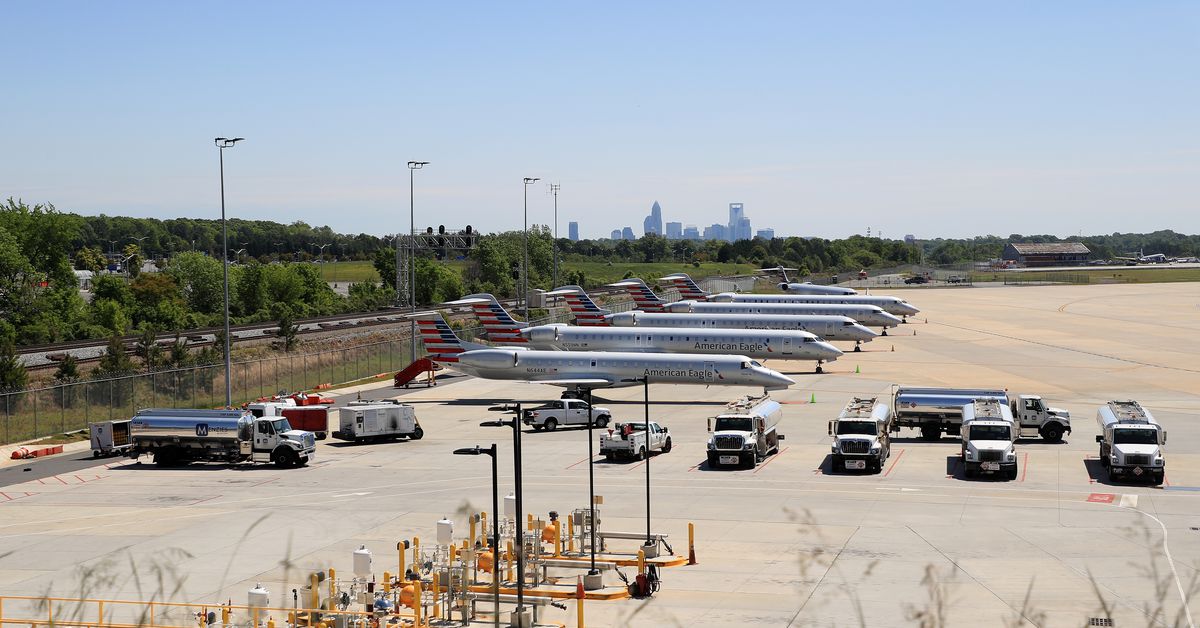 Today, the Federal Aviation Administration (FAA), announced that it will give out grants totaling more than $35,000,000 to help reduce the pollution at US airports. The emissions from gas-burning vehicles used to transport passengers and luggage around airports, as well as other equipment on the ground, contribute to climate change and worsen air quality. While the technology to clean up aircraft pollution is still in its infancy, electrifying these operations could make travel a little more sustainable.
$5.9 Million will be used to purchase zero-emission vehicles

$5.9 Million will be used to purchase zero-emission vehicles. The largest chunk of this change will go to zero-emission vehicles and charging infrastructure at Charlotte/Douglas International Airport, North Carolina. Five electric shuttle buses worth $3.9 million will be purchased by the airport. New electric vehicles will be available at three other airports in California and Indiana as well as Ohio.

$14.5 million will be earmarked to purchase electric ramp equipment for servicing planes between flights. It also includes systems that cool planes and provide power for them when they aren't running. Pittsburgh International Airport, for example, will receive $4.6 million for 18 new units that pump temperature-controlled air into planes when their air conditioning systems are turned off.

The $10.6 million grant will be used to fund a new geothermal heating and cooling system at Louisville's Muhammad Ali International Airport. According to the FAA, this system will replace gas-fired boilers and reduce pollution such as soot, smog and carbon monoxide.

The Biden administration set a larger goal to make the nation's power sector carbon-free by 2035. This goal is crucial to reducing climate pollution in the US which has the second highest emissions in the world. This will be particularly important as electric vehicles are increasingly used in the transportation sector to reduce emissions at both airports and on roads. Biden stated this month that half of all new cars in America will be hybrids or all-electrics by 2030.

The March stimulus package of $1.9 trillion, which was passed in March, provides some funding for the FAAs. Airports could soon receive even more cash. The bipartisan infrastructure package, which is currently being negotiated through Congress, includes $25 billion for five years to support the nation's air infrastructure. This bill is intended to assist airports in addressing backlogs in maintenance and introducing new technology to reduce pollution.

'No turning back:' Biden signs order targeting half of all vehicles sold in US to be zero-emissions by 2030