Blue Origin Is Working on a SpaceX Super Heavy Clone 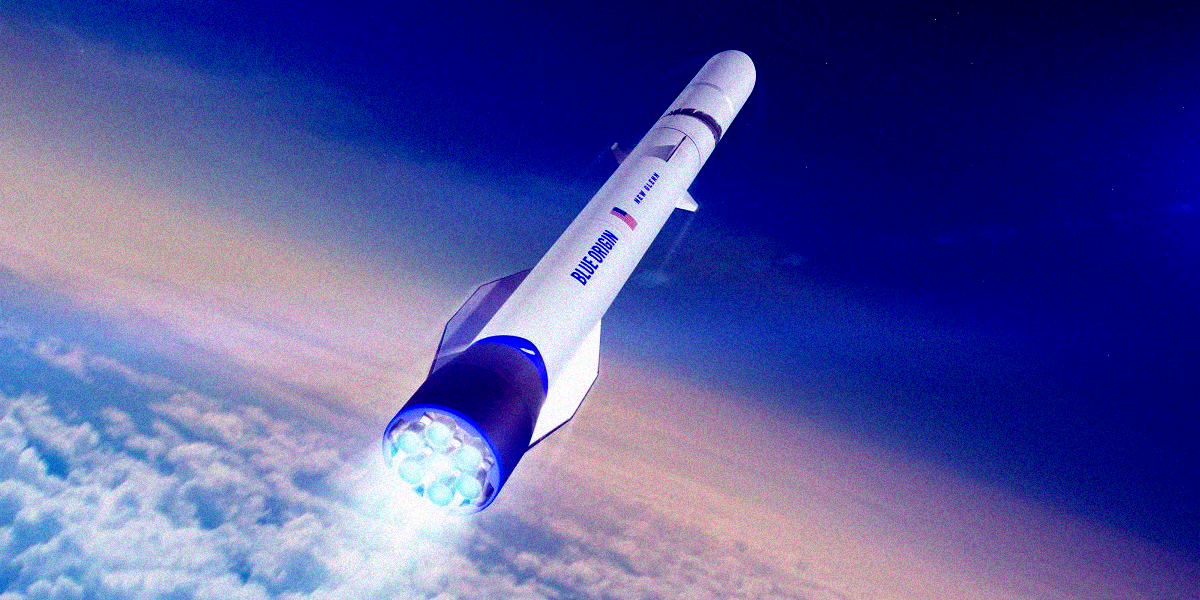 According to Ars Technica's images, Blue Origin is facing a major obstacle in developing a fully-reusable rocket stage to launch its New Glenn rocket.

The test tank is strikingly similar to SpaceXs Super Heavy booster prototypes. This is because both companies are currently involved in a bitter feud.

As the images show, the rocket is being built under Project Jarvis.

Ars claims that Blue Origin has created a rapid and iterative engineering process that allows them to test a wide range of test tanks designs. We will believe it when we see it.

Blue Origin is yet to decide which landing system it will choose. Once the booster's payload has been delivered, it is likely that Blue Origin will choose a SpaceX-style vertical landing.

Both companies are attempting to create a heavy-lift launch system capable of reaching deep space and landing people on the Moon.

SpaceX is the clear winner as it stands now.