‘We will kill you’: Congressman says U.S. should reject Taliban threats over Aug. 31 deadline 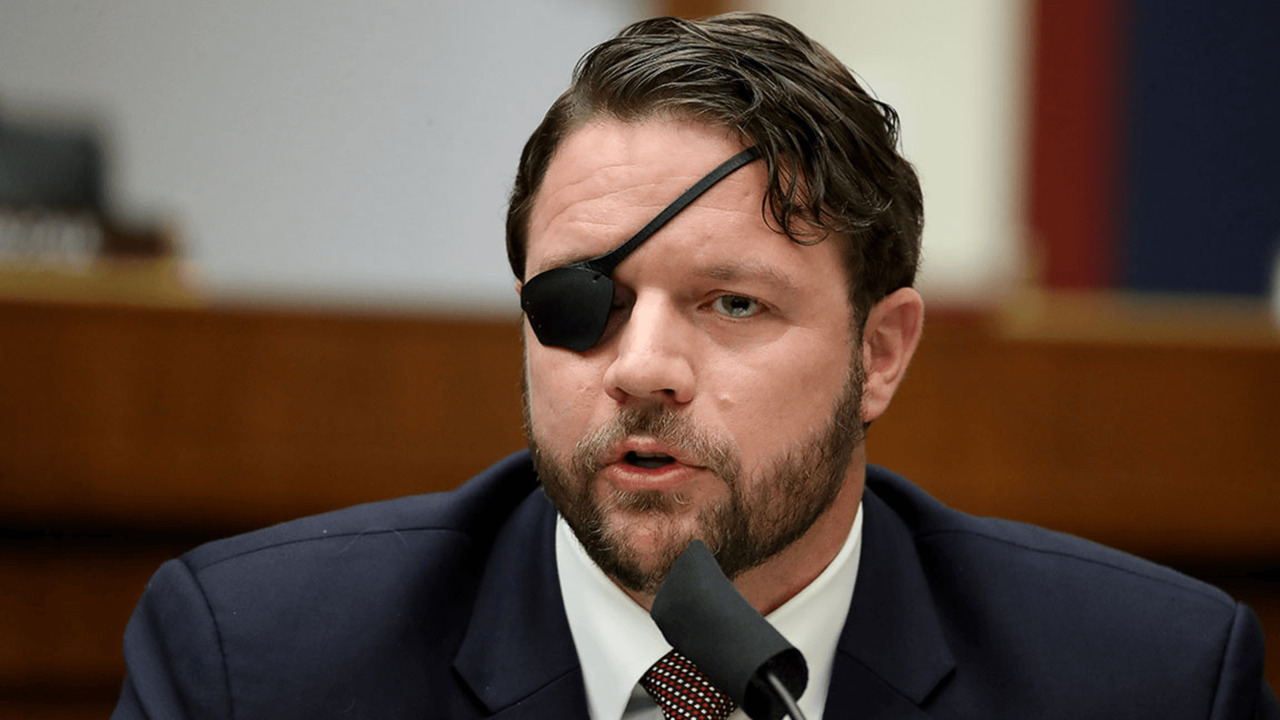 Rep. Dan Crenshaw stated Tuesday that the Biden administration should "laugh at" Taliban threats about any extension of U.S. airlift operations in Afghanistan. He also said that the military should reject any timetable set by the Islamist militant group.
We must send a clear message to Taliban: We are not negotiating about our deadline. This was the Texas Republican who, as a former Navy SEAL, spoke in a virtual interview with POLITICO Playbook. This should be the message. They should be laughed at when they say "Oh well, that's a redline for us and you need to be out before August 31." We will also kill you if you try to get in our way while we extract Americans. This is the message Biden should send to the Taliban.

Crenshaw's remarks were in response to recent comments from a Taliban spokesperson who warned of consequences if the U.S. didn't adhere to President Joe Bidens Aug. 31 deadline for completing the evacuation of Americans from Afghanistan. According to two sources familiar with the matter, Biden previously indicated that he might extend the deadline for pulling troops out of Afghanistan, but he said on Tuesday that he would stick to the August 31 deadline, following a Pentagon recommendation.
laughbidenkillamericansaugtalibanthreatscongressmanneed31afghanistanmessagerejectdeadline
2.2k Like