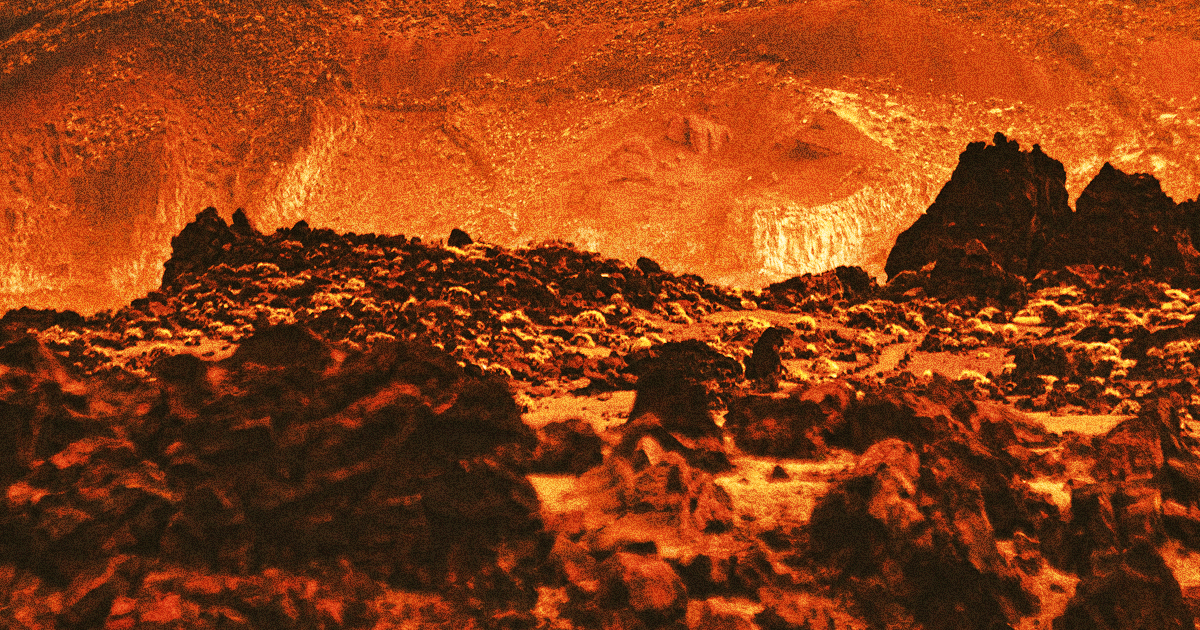 NASA celebrated the discovery of a rock named Roubion by the rover, but it was not enough to celebrate the fact that the tube was empty. NASA blamed the rock, rather than the rover that was designed to pick up rocks. It claimed the rock was too crumbly to be held onto by its Perseverance. NASA now has a plan B. Gizmodo reports that Perseverance is going to find a better, more cooperative rock so it can attempt again.

Perseverance will now move on to Citadelle, which is a small outcrop in Jezero Crater. Perseverance team member Kenneth Farley said that it will try to find rocks as diverse as possible. This is in the hope of testing the hypothesis that Roubion is just a poorly behaved rock.

Farley said that NASA will prepare Perseverances' next drilling attempt this week. Gizmodo is likely to hear about a triumph or another crushing loss at the hands of a lifeless stone in the near future.

Perseverance and NASA's team that is directing the mission from home have plenty time to do this right. Although the rover will be drilling, digging up, and storing dozens of Mars samples during its mission, shipments to Earth won't start until next decade. The rover will be busy with other missions and tasks, but NASA should learn rock-scooping quickly so that it doesn't come down to the wire.