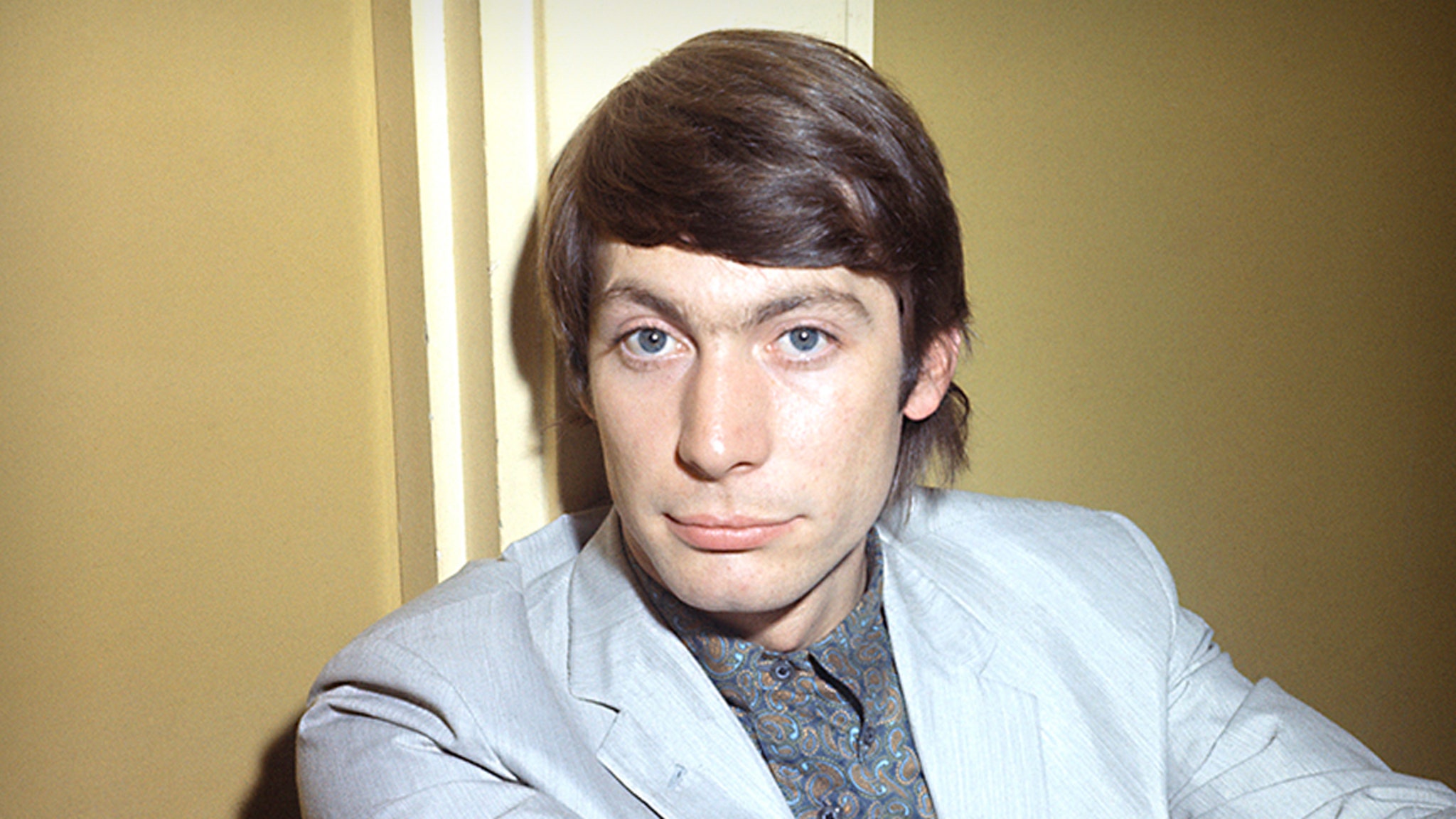 Charlie Watts, The Rolling Stones only drummer for almost 6 decades, has died in London, TMZ has learned.
Charlie died in London's Royal Marsden Hospital. We are told that Shirley, his wife of almost 57 years, was there for him. The Stones had earlier announced that Charlie, their oldest member of the band, would be unable to perform during their forthcoming tour due to a recovery from a procedure.

A representative for the group told TMZ that the group has announced the death of Charlie Watts. "Charlie was a beloved husband, father, grandfather, and as a member Of The Rolling Stones, one of the greatest drummers his generation."

The procedure was not revealed by the band. Watts was diagnosed with throat cancer in 2004. After treatment, it went into remission and he and The Stones embarked on a two-year-long tour around the world.

Charlie has never missed a tour in their 58-year history. So it's no surprise that he won't be there with his friends -- Mick Jagger Keith Richards, Ronnie Wood -- when they begin their new U.S. tour in September. Charlie said in a joke that "For once, my timing has been off."

Charlie is one of the founding members of the greatest rock 'n roll band in history, along with Keith Jones, Mick Jones and Brian Jones. They met while playing in London's blues clubs in 1962 and formed a band together in 1963.

His own band, the Charlie Watts Quintet, was also occasionally on tour. This was more of a jazz group. Charlie was a jazz fan from childhood and learned how to play the drums by listening to Charlie Parker records.

He's also been known for his style -- he wore sharp suits both onstage and off-stage over the years. In 2006, Vanity Fair inducted Charlie into the International Best Dressed List Hall of Fame.

He's also in Rock and Roll Hall of Fame along with the Rolling Stones. They now have the difficult task of continuing without the man who has been called the heart and soul of the band. Although Charlie was already accompanied by Steve Jordan, it is not clear how Watts' passing will affect the band's schedule. The band's first show will be held in St. Louis on Sept. 26.

Charlie and Shirley met before the Stones were formed. They got married in the following year. They have one daughter, Seraphina.

This is Jones's first death since 1969, when Jones drowned.