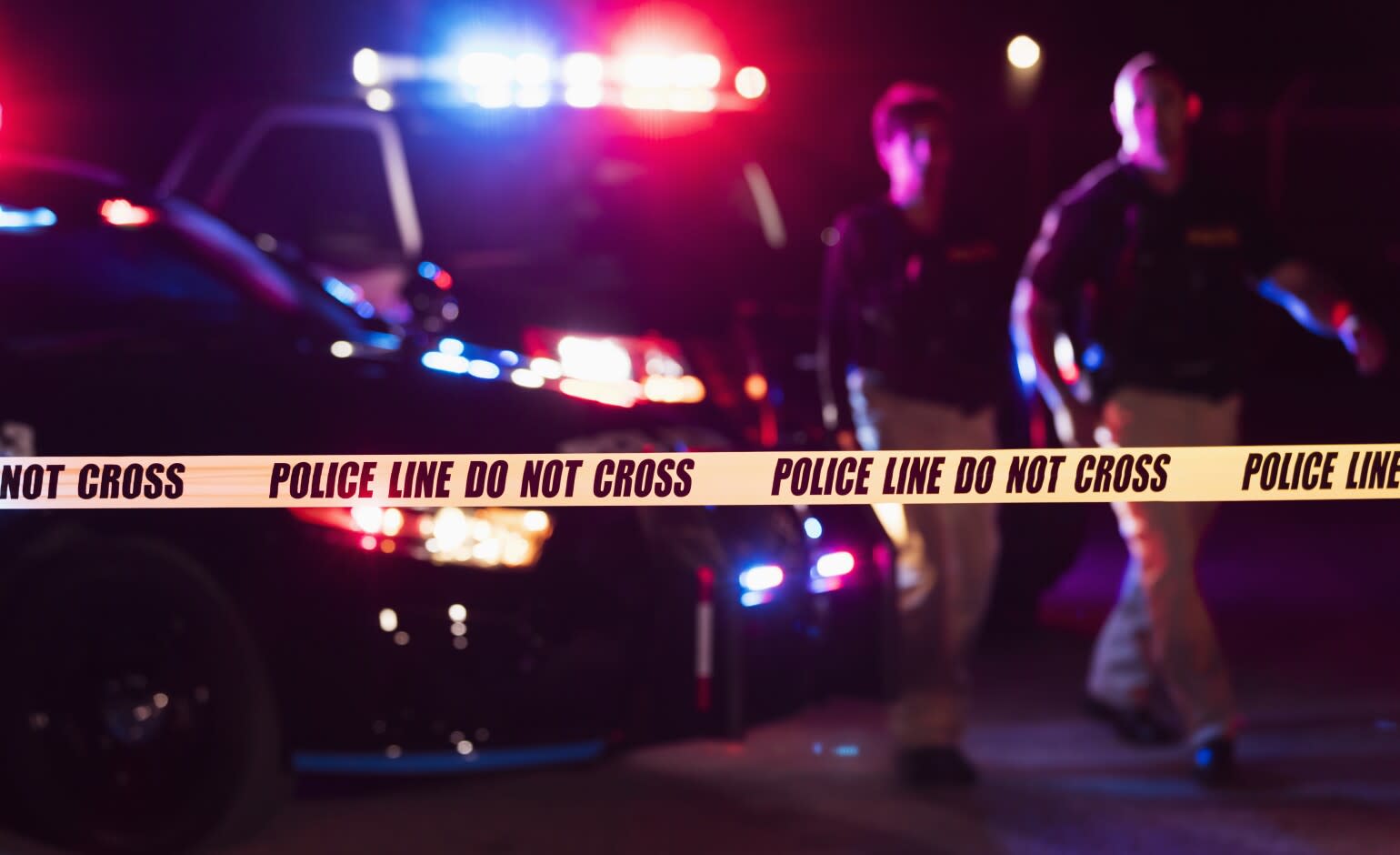 According to Chicago Police Department, at least seven people were killed by gun violence in Chicago this weekend and 37 others were injured.
A man aged 52 and two women aged 62 and 24 were killed in a shooting incident at a gas station on Saturday morning. The older woman died.

OVER a THOUSAND FLOOD CHICAGO STREETS TO HONOR OFFICER ELLA FLENCH, KILLED IN LINE OF DUTY

Saturday afternoon saw a 34-year-old man shot in the neck and killed by police in West Garfield Park.

A 19-year old man was killed in Back of the Yards, South Side that night. After being shot in his chest, he died.

After someone set fire to their car, a man aged 30 was killed and another was seriously injured Saturday night in Marquette Park.

Six people were killed in Calumet Heights, on the South Side, hours later. One of them was a 39-year old man.

A 29-year old man was killed in a shooting accident on the West Side approximately four hours later. Four other people were also injured.

According to a report from the city, 29 other people were also injured in shootings that took place in Chicago between 5 p.m. Friday and 5 p.m. on Friday.

Original Location: There were at least 44 shots and seven people killed in weekend violence in Chicago.
accordingmanweekendkilledwoundedshot44westshootingschicagosevenviolence
2.2k Like