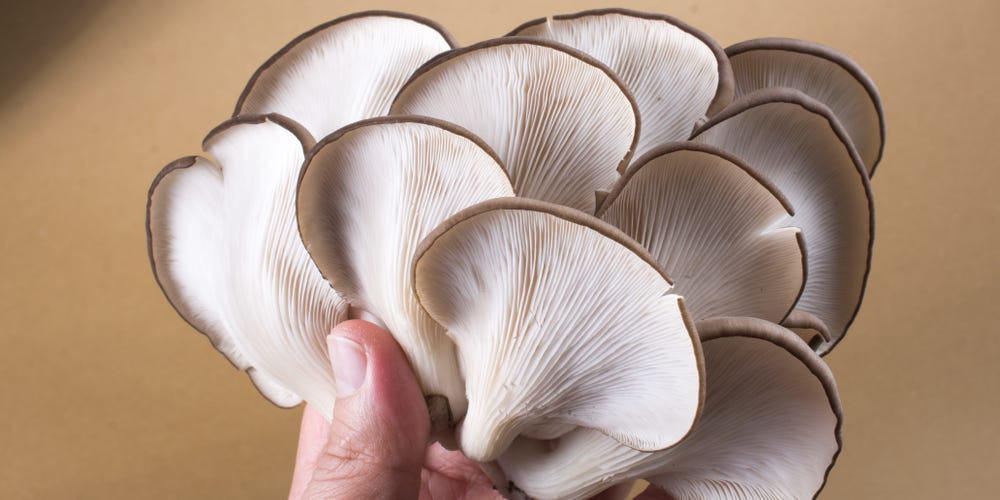 It is well-known that mushrooms contain healthy nutrients.
People who consume mushrooms weekly may be less likely than others to develop mild cognitive impairment.

It is believed that the antioxidant, which humans cannot synthesize on their own, causes the effect.

Although it is well-known that mushrooms have a high nutritional value, this common food may also be beneficial for older adults.

According to research by the National University of Singapore, seniors who consume more than two standard portions of mushrooms (300 grams) or half a plate per day may be at 50% less risk of mild cognitive impairment.

According to Dr. Irwin Cheah (a senior researcher at NUS Biochemistry), this could be due to the presence of a particular compound called ergothioneine, which is found in nearly all varieties of mushrooms.

Ergothioneine is found in nearly all types of mushrooms. Shutterstock

Dr. Cheah stated that ET (ergothioneine), a unique antioxidant, and anti-inflammatory, is something humans cannot synthesize. It can however be obtained from food sources, including mushrooms.

According to the NUS study, seniors with mild cognitive impairment show subtle signs of memory loss and forgetfulness as well as deficits in other cognitive functions like language and attention.

The study included six mushrooms that are commonly eaten, including oyster, shiitake and white button mushrooms. It also included dried and canned mushrooms.

Interviews and tests were conducted with 600 Chinese seniors over 60 who lived in Singapore. They took into consideration demographic information, their medical history, and dietary habits.

Participants then completed a standard neuropsychological assessment lasting two hours, as well as a dementia rating.

The more recent NUS study that also involved Dr Cheah has shown that a deficit in the ergothioneine compounds could be a risk factor to neurodegeneration diseases such as Alzheimer's.

The study also included references to other types of mushrooms, such as dried, dried, and golden shiitake mushrooms. Shutterstock

It also found certain hericenones, erinacines, scabronines, and dictyophorines contained within mushrooms may promote the synthesis of nerve growth factors, while bioactive compounds inhibit the production of beta-amyloid and phosphorylated tau, and acetylcholinesterase, which protects the brain from neurodegeneration.

The research team might consider a controlled, randomized trial with the pure compound of Ergothioneine or other plant-based ingredients in order to draw stronger conclusions.
mushroomsnusfightmildergothioneinefunctionresearchseniorseatingdeclinehelplifebrainlatercognitivevarietiescompoundstudy
2.2k Like