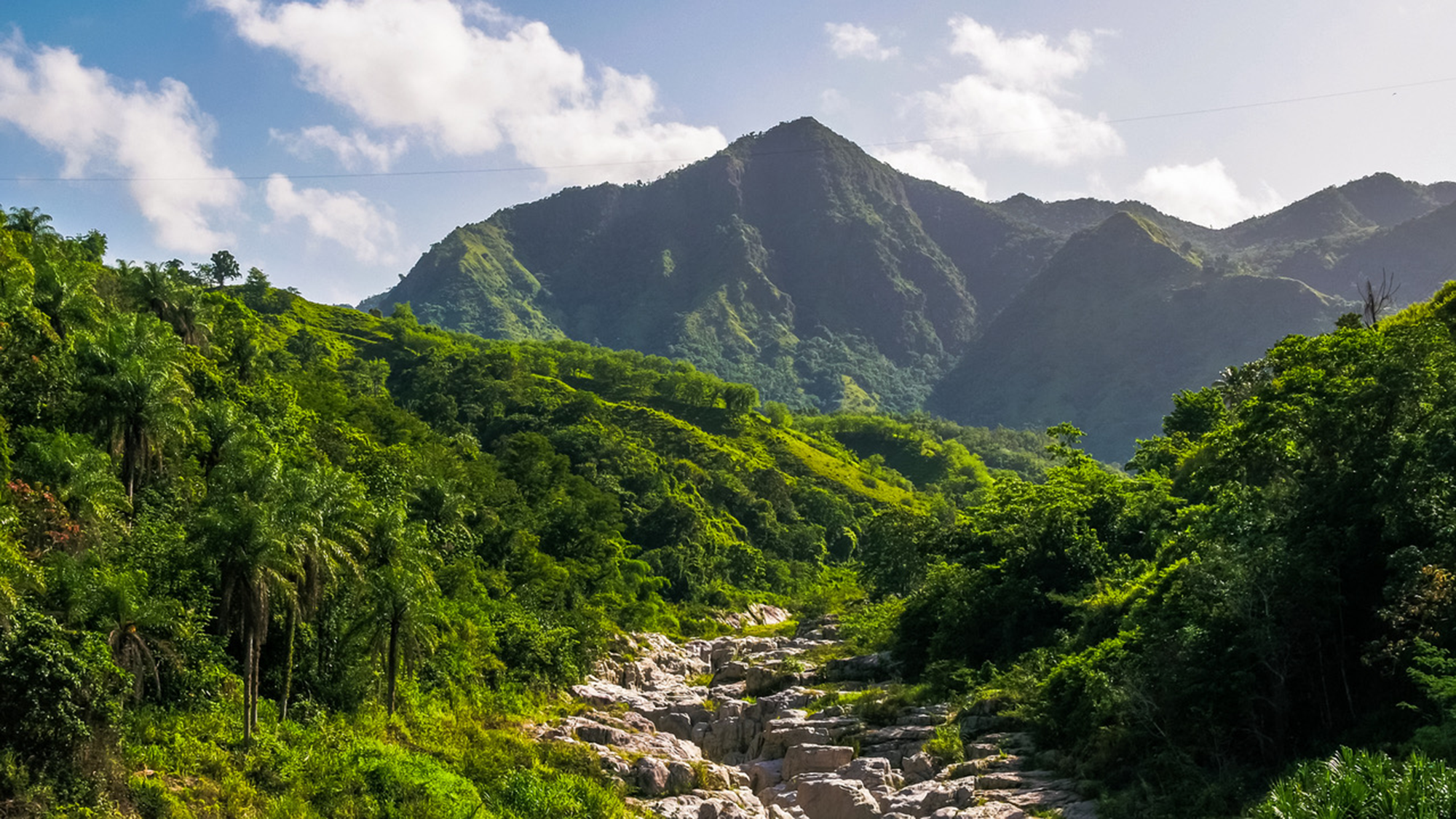 Gov. Pedro Pierluisi praised Dean for his commitment to Puerto Rico's recovery and growth, as well as being part of the Puerto Rico dreamteam.

Pierluisi stated that despite recent challenges, Puerto Rico's tourist industry has experienced consistent growth under Dean’s leadership. This includes strong branding, which aids in cementing Puerto Rico's status as a destination worldwide, and critical crisis planning, management, which has been crucial in allowing us stay resilient in the face adversity.

After a 15 year stint as CEO of Myrtle Beach, S.C. Chamber of Commerce, Dean took over Discover Puerto Rico's leadership in 2018. He has guided the island's tourism sector through periods of growth and recovery after setbacks such as earthquakes, hurricanes, and pandemics.

Dean was the man behind Discover Puerto Rico's rebranding, which resulted in increased revenues, hotel demand, and arrivals at the airport.

The island is currently experiencing its highest year-to-date lodging revenue. According to STR/AirDNA, hotel revenues for 2021 stood at $377 million while independent rental revenue was $221 millions as of Aug. 17.

Breaking: Puerto Rico to require testing and/or vaccination for lodging