Harris laughs at, shuts down questions as she says Afghanistan is her highest priority 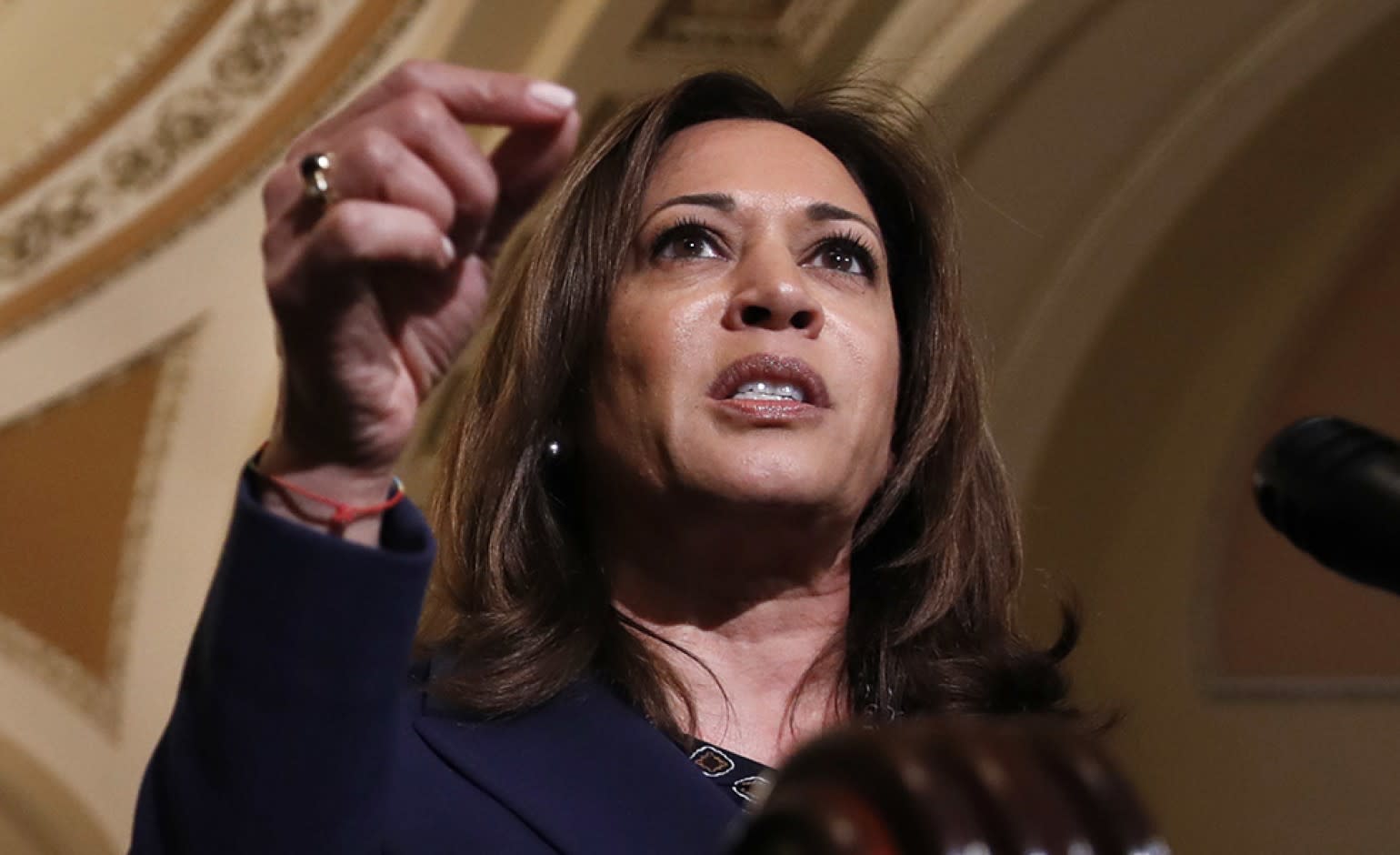 Kamala Harris, Vice President of the United States, chuckled and interrupted a reporter to tell him that Afghanistan is their top priority.
Harris is currently on a South Asia trip and was asked about Afghanistan's situation. Since the Taliban overtook the country, the United States and other Western nations have been working quickly to expel Afghan refugees as well as their citizens.

Hold on. Hold on. When she was asked questions following her disembarkation from her voyage, she replied: "Slow down everybody." "Hahaha. Um, let me talk about two things. We couldn't give Afghanistan a higher priority at the moment.

Although the Biden administration was slow to address the Afghanistan crisis publicly, it sought to protect Americans as well as Afghan allies from harm after the Taliban quickly rose to power in Afghanistan. This surprised U.S. officials.

Experts in intelligence and military said that the Taliban could defeat Afghanistan's army within months or years. This despite the fact that the former had more troops and received nearly two decades of U.S. training. In an eleven-day offensive, however, the Taliban managed to seize almost the entire country.

Mike Brest is the Original Author

Original Location: Harris shuts down all questions and laughs as she states that Afghanistan is her top priority
shutsharristalibanslowafghanistanprioritylaughsafghanquestionsnearlyhighestsituationofficial
2.2k Like

Biden says U.S. has 'long way to go and a lot could still go wrong' in Afghanistan evacuation