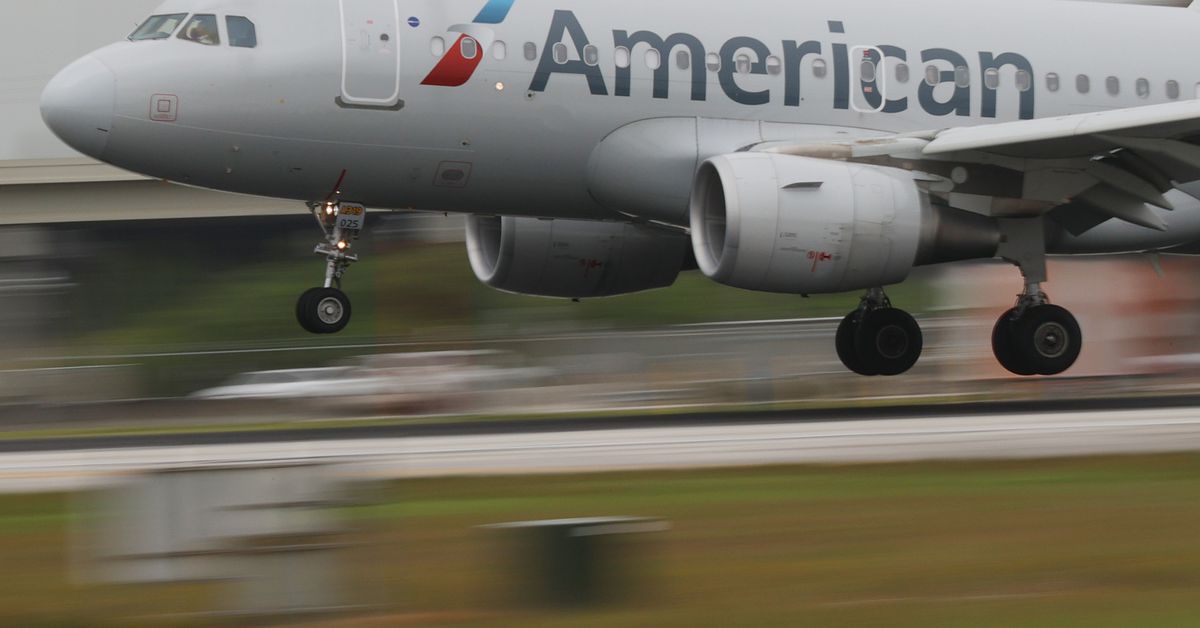 The Civil Reserve Air Fleet (CRAF) stage 1 was activated by Secretary of Defense Lloyd Austin III Sunday. This order required six commercial airlines to fly passenger planes to evacuate US military personnel from the Middle East.
These planes will not fly into or out of Kabul, Afghanistan's airport, but they will transport Afghans and US citizens to bases in Bahrain, Qatar and the United Arab Emirates. There are 18 total planes in the plan. Four from United Airlines, three from American Airlines and one each from American Airlines and Atlas Air and Delta Airlines. Two from Hawaiian Airlines. In a release, the DoD stated that it does not expect CRAF activation will have a significant impact on commercial flight.

According to The Washington Post, officials stated Sunday that the planes would be used to move Afghans from bases in the Middle East to European and American locations. As the Taliban took over Afghanistan, thousands of Afghans fled to the bases.

According to the DoD Sunday marks the third activation of CRAF. It was activated first during the war in Persian Gulf (from August 1990 to May911) and then again during the Iraq war (from 2002 to 2003).
unitedairafghanscommercialairlineshelpactivatedordersbasesprovidewarpentagonplanescraf
2.2k Like