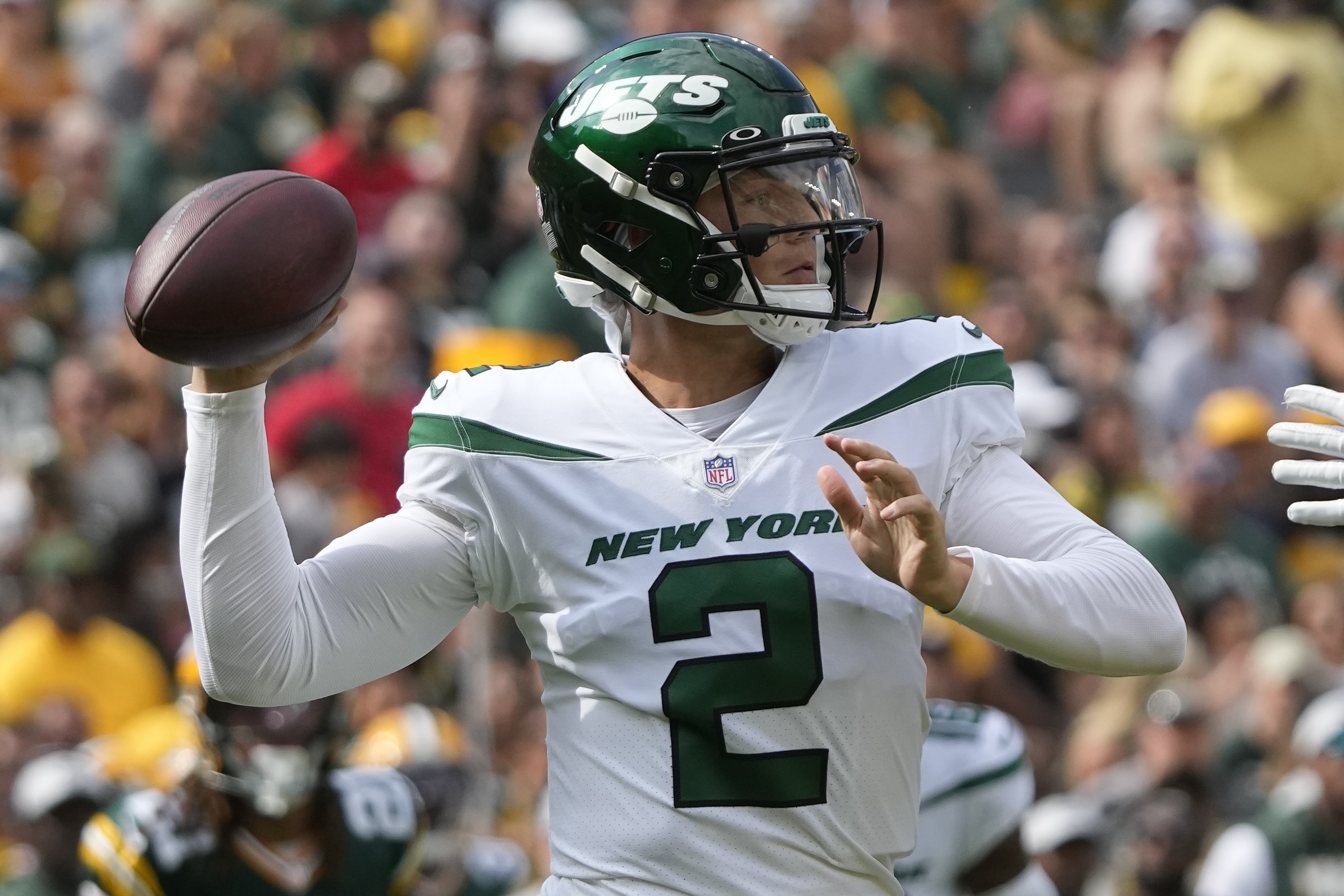 Rodgers stated, "I got to know Zach in the offseason. Had some conversations with him."

"He is a great young boy. His disposition and his mentality are very admirable. He is a great thrower. He made a great throw, breaking the pocket and breaking contain. Moving to his right, he threw it down the right sideline. This is the type of thing he will need to do.