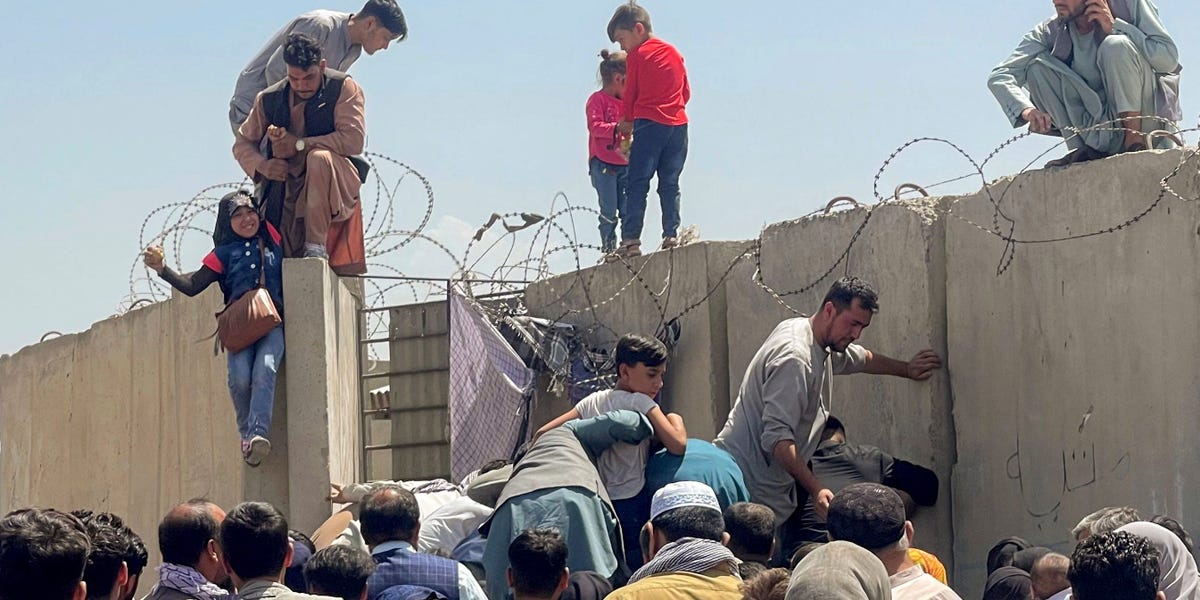 Three queer Afghans residing in the US started a GoFundMe account to support LBGTQ people in Afghanistan.
The platform won't allow them to access the funds because of Taliban control.

GoFundMe asked first for addresses and names of the recipients. Later, they suggested that the money be donated to a large charity, as the fundraisers indicated.

The Taliban takeover has prompted people around the globe to rally to support relief efforts for Afghans. However, the GoFundMe platform is facing some logistical challenges.

Three queer Afghans based here in the USA have raised over $45,000 for Afghan LBGTQ people. Queer and trans people are now at risk of their lives after the Taliban took over Afghanistan.

According to the GoFundMe page, the money is raised to assist vulnerable people with paying for passports, visas and other expenses associated with leaving the country.

BuzzFeed News reported that GoFundMe refused to allow organizers to withdraw the funds they had raised Monday night.

BuzzFeed was informed by a spokesperson for GoFundMe that it cannot transfer funds to Afghans or give out funds to them "due to Taliban control".

BuzzFeed was told by the organizers that GoFundMe asked them to provide the addresses and names of the people they were trying help. Bobuq Sayed, an organizer, said that many people hide their sexuality to avoid being killed or targeted by the Taliban.

According to organizers, donating money to large charities won’t have the same impact.

GoFundMe posted Friday that its Trust & Safety team had been reviewing all fundraising efforts related to Afghanistan relief efforts, "to make sure it's in compliance with US and international laws."

Buzzfeed was told by Sayed, one the organizers of the LBGTQ fundraising, that this suggestion seemed "disingenuous."

"We registered our names and used our networks to raise funds for us individually. They said that they didn't fundraise to UNICEF or Doctors Without Borders.

The organizers stated that funds allocated to "Goliath charities" may not reach the people they were trying to support with the LBGTQ fundraising.

BuzzFeed's Sayed stated that there was never a shortage in aid for Afghanistan. "The problem isn't these charities being there; the problem is [money] not reaching people in need."
gofundmeafghanistanfearfulreceivetalibanorganizersbuzzfeedmoneyafghanstoldlgbtqplatformindividualscanthelpcontrolraised
2.2k Like