Citadel will redeem $500 million of its shares in Melvin Capital: Report 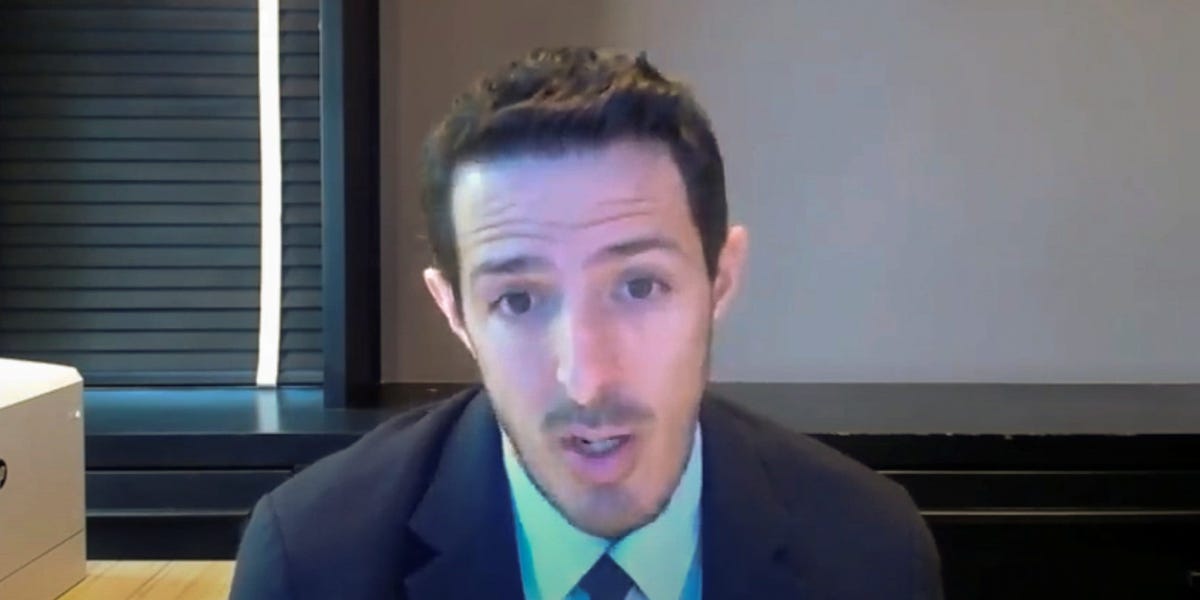 Citadel will redeem approximately 25% of its investment in Melvin Capital.
It is not clear if this redemption will be the last of Citadel.

The Wall Street Journal reported the news first on Saturday.

According to the Wall Street Journal, Citadel will redeem approximately $500 million of its $2 billion investment in Melvin Capital this year after the latter suffered severe losses due to a short squeeze.

The fund was investing for a revenue-sharing, but non-controlling stake.

Melvin Capital saw its value drop to half, or more than $6 billion, as retail investors bought up shares of "meme stocks", firms such as AMC and GameStop. This movement was initiated and led by Reddit users "r/wallstreetbets".

Melvin Capital was forced to close short positions due to rising share prices. It bought shares back from the firms, which further pushed up their prices.

It is not clear if this redemption will be Citadel's last. According to the Journal, Citadel intends to continue being a major investor in Melvin. The Melvin capital was down 49% at the end of the first quarter.
fundsharesmillionshortstreetcapital500walljournalreportredeemunclearmelvincitadel
2.2k Like