Homeland Security may use companies to find extremism on social media 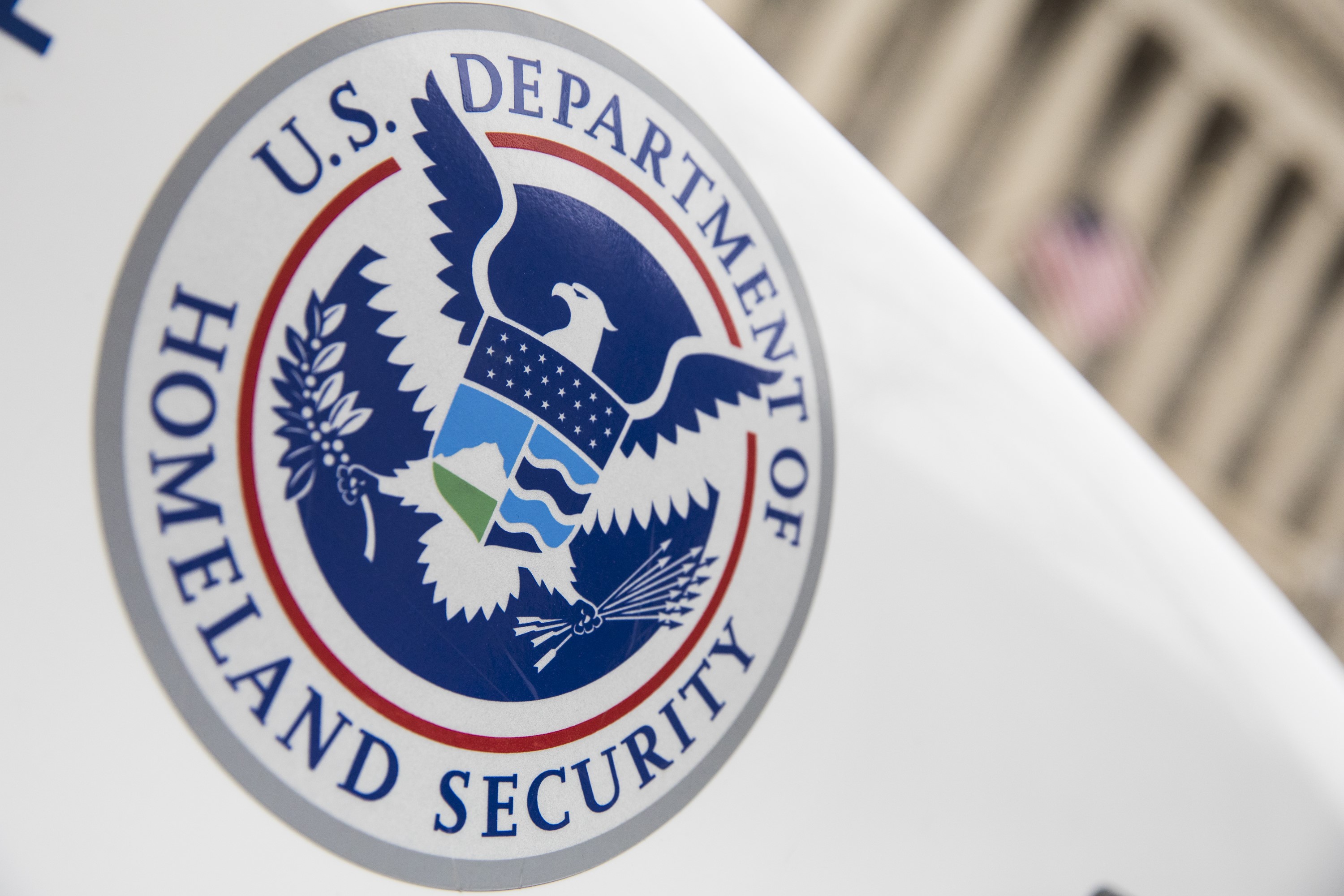 The Department of Homeland Security may not be able to rely on its in-house systems for spotting extremist threats on social networks. John Cohen, an intelligence officer and initiative leader, told the Wall Street Journal that Homeland Security is considering hiring companies to examine social media for signs of terrorism or other extreme violence. Cohen stated that although the department has been studying social media in the past, outside partners will help to "dramatically" increase these efforts.
There were rumors of extensive social media scanning. However, there was not much information about the process. Rumours suggested that Homeland Security would be focusing on alarming trends and not individual targets like brewing extremist movements, threats to specific communities, or other such things. Homeland Security failed to anticipate the violence behind the Capitol Riot of January 6, which was caused by a surge in social media activity.

Logically is one of the companies that are being discussed. Logically uses AI and human analysis to monitor large-scale online content. Logically was involved previously in a government effort against voting misinformation. However, here it could use publicly available social media to spot trouble.

It is unclear whether Homeland Security can address privacy concerns. Cohen stated that the department would not use companies to obtain information it is restricted from seeing. WSJ sources claimed that officials are determined to protect civil liberties. Logically chief Lyric Jayin stated that his company could not share personal data with Americans without court orders.

There are still concerns that Homeland Security might misuse this private analysis. The government could theoretically keep the content and use it to pursue unrelated criminal cases, or to target peaceful political dissent. This could make it difficult to speak freely about certain topics in public channels.
companiesextremismhomelandviolentextremistsecuritycohendepartmentsocialmediathreats
2.2k Like