Google seeks dismissal of a Ohio lawsuit, saying its search engine isn't a public utility just because a lot of people use it 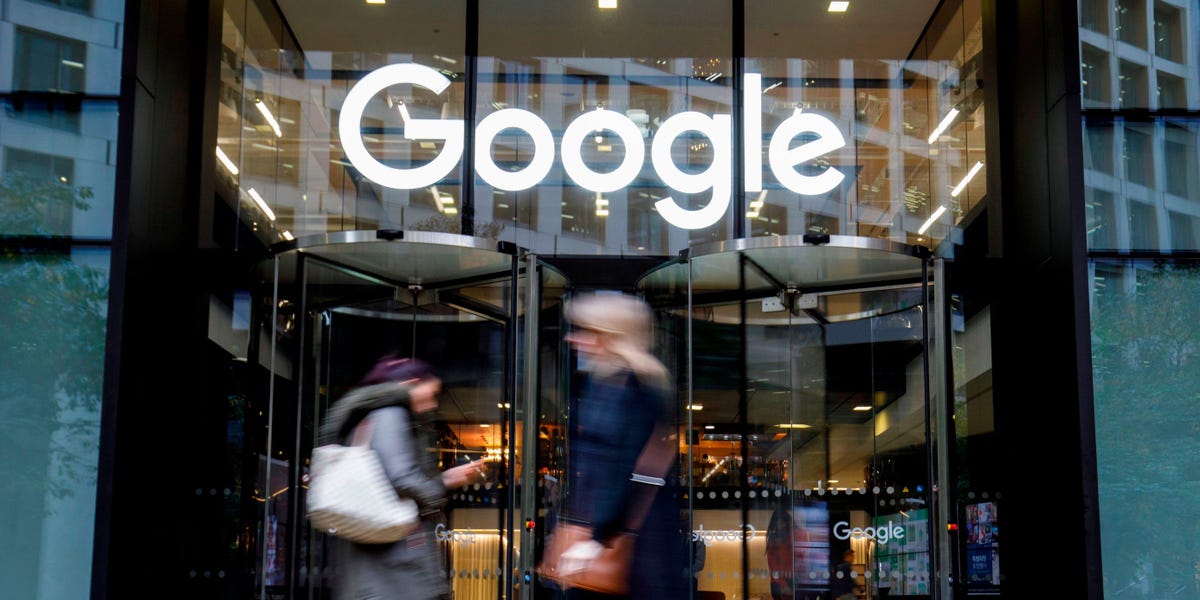 Google stated that states have "no business" dictating what online information people see.

Google sought to dismiss a lawsuit filed by Ohio's attorney General on Friday, claiming that its search engine was not a public utility simply because it is popular.

"To claim, like Ohio, that Google Search a 'public utility' means to declare it a Ohio business that Ohio could acquire construct own or operate. Google stated in its filing that this is absurd. "The State cannot possibly assume such a burden for many reasons, not least because it has no business dictating what online information people see."

In June, Ohio AG Dave Yost sued Google. He claimed that Google's search function should also be regulated as a public utility, just like water, electricity and transportation companies.

Google said Friday that the request by the state "has no greater validity under the law" than a request for Fox News, New York Times, or Walmart to be declared a public utility'. This is because most people prefer to receive their news and groceries from them.

Yost claimed that the company had acted in anti-competitive ways when it placed its own products first, such as Google Flights. The lawsuit stated that rival products should be offered as often as Google's.

Google claimed that its results are protected by the First Amendment because they were editorial decisions.

Google stated that the State cannot interfere in this protected expression.

Google Search does not ship a product that is merely a commodity, but it works constantly to provide useful information to answer people's unique questions," said the company.