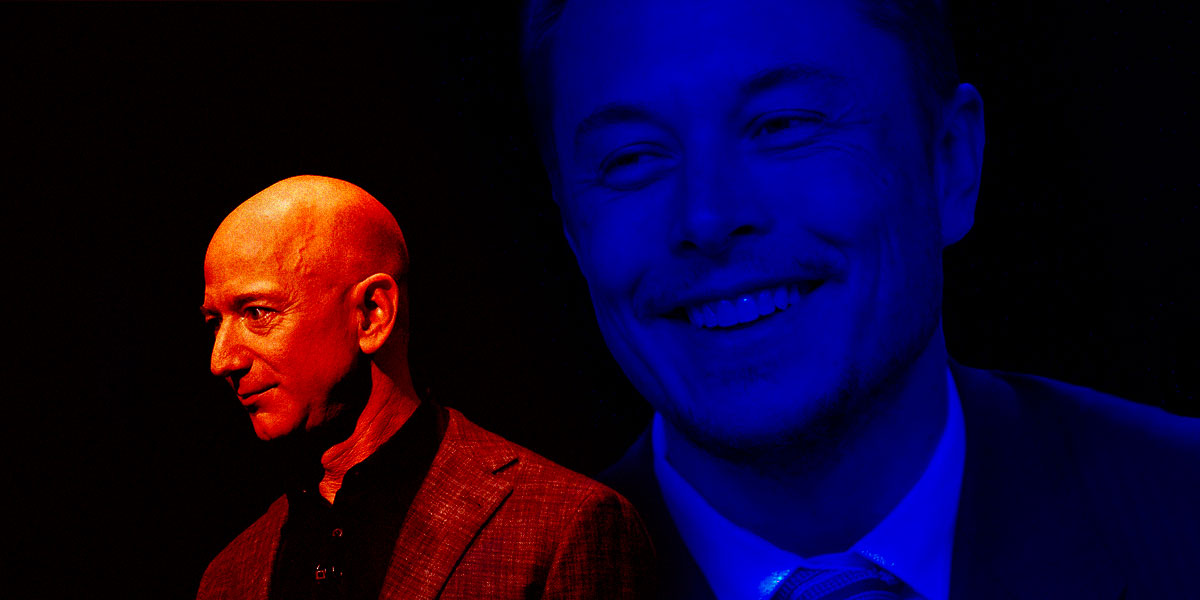 In Spanish, he also called him Jeffrey Kisses.
Physics is beyond our comprehension

Elon Musk made a very casual remark on Friday about Jeff Bezos, a fellow billionaire.

Musk responded to another post about Germany's plans to invest $10 billion into hydrogen projects with a tweet that stated, "No amount of money can defy the laws of physics." He then followed up with another tweet, saying: As Jeffrey Besos [sic] has amply demonstrated.

The post, like many others from Tesla CEOs' tweets is a little enigmatic. It leaves room for interpretation.

Given that SpaceX is Blue Origin's main competitor in the aerospace industry, it can be argued that he is making fun of Bezos efforts at space travel and exploration. Bezos is reportedly furious at SpaceX's high-paying federal contracts.

We are most intrigued by the spelling error in Bezos' name (Jeffrey Besos is spelled Jeffrey Kisses in Spanish). Musk shows us that he doesn't care enough to check the spelling of his billionaire co-workers before he sends off the tweet.

Shade throwing was only one part of larger discussion about Germany's investment in hydrogen technology, something Musk is well-known for opposing.

Elizabeth Warren took aim at Jeff Bezos, saying 'the richest guy on Earth can launch himself into space while over half the country lives paycheck to paycheck'