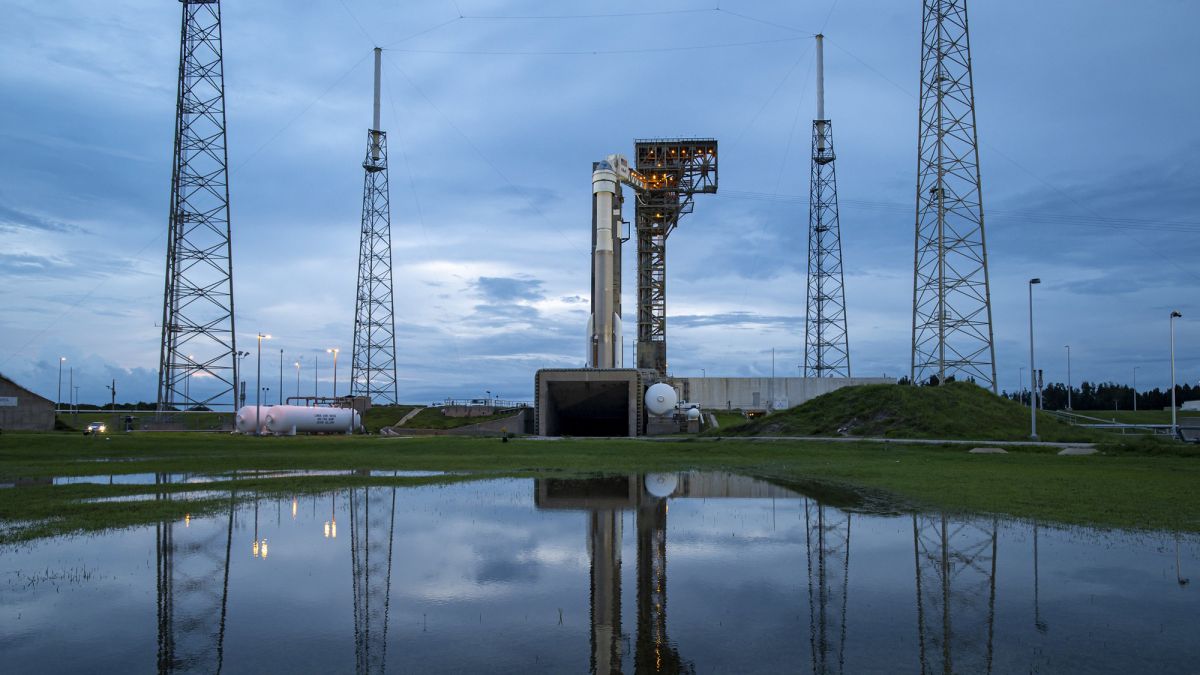 Boeing's Starliner spacecraft will not be flying to the International Space Station for a critical NASA test flight this month.After a series delays that started with a Russian module accident at the International Space Station (ISS), on Starliner’s July 30 launch date, and then the discovery that 12 valves aboard the Starliner spacecraft weren’t functioning properly during pre-flight checks, Boeing announced that it would suspend the current launch window. The launch timeframe has not been yet announced, and four Starliner valves are still stuck.John Vollmer, Boeing's vice president and program manager, stated in a statement that "Mission success is dependent on thousands of factors being combined at the right time." "We will continue to work on the issue from Starliner factory, but have decided to stop for this launch window in order to make room for other national priority missions."Live updates: Follow the Starliner OFT-2 mission of Boeing hereSimilar: All you need to know About Boeing's Starliner OFT-2 Mission"Starliner will be returning to our factory for more detailed troubleshooting of the four propulsion system valves. We've made that determination. Today, Boeing tweeted that @NASA had decided to halt the launch window in order to make room for other national priority missions. This was in reference to the SpaceX Dragon cargo launch. The Dragon CRS-23 mission, which will launch to the space station Aug. 28, will use the same docking port as Starliner. It is expected that Dragon CRS-23 will spend approximately two months at the orbiting laboratory.After the December 2019 failure of the first mission, Boeing will attempt to launch an uncrewed test flight to send the Starliner spacecraft to orbit the International Space Station with the OFT-2 mission. The rocket will be launched from Cape Canaveral Space Force Station, Florida using a United Launch Alliance Atlas V rocket. If all goes well, Boeing will soon begin sending astronauts to the orbiting laboratory for NASA.Editor's Note: This story is still in development and will be updated with new information from the NASA/Boeing Teleconference today (Aug.13).Send Hanneke Weitering an email at hweitering@space.com. Follow Hanneke Science on Twitter @hannekescience. Follow us on Facebook and Twitter @Spacedotcom
criticalmissionstationheadsindefinitelyspacewindowvalvesfactorystarlinerlaunchdelayedflightspacecraftboeingsstandtestnasa
2.2k Like