A Study In Bangladesh Tripled The Rate Of Mask-Wearing. Can It Help In The U.S.? 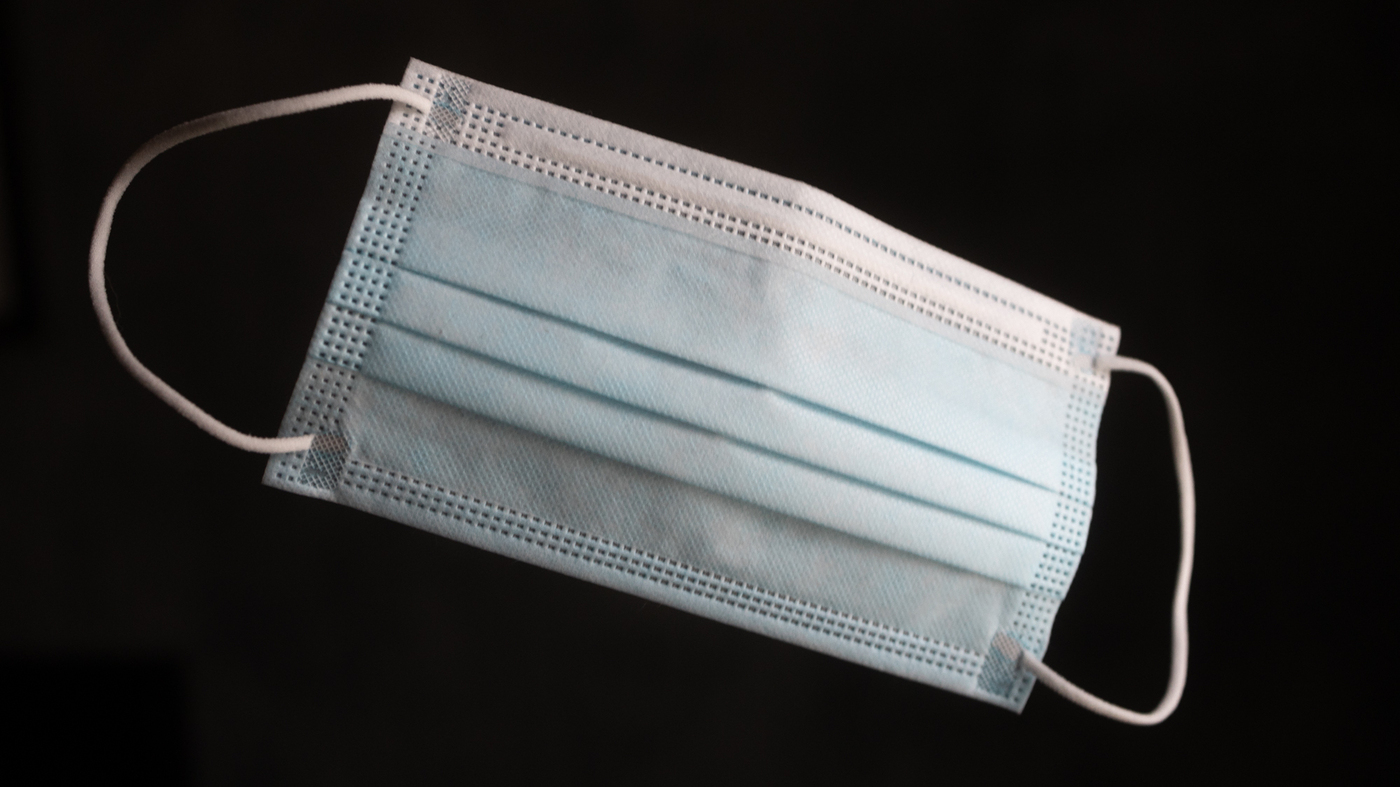