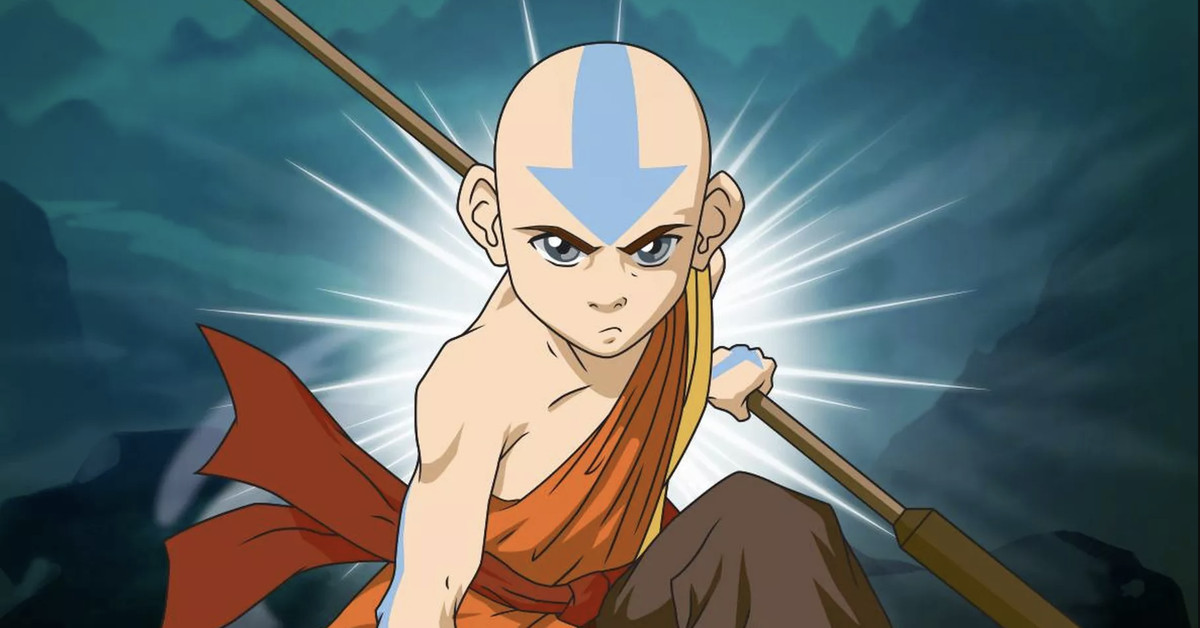 We haven't heard much about Netflix's live-action version of Avatar The Last Airbender in a while, but the streaming company has finally revealed details, including the names of the major cast members. The show will star Gordon Cormier (The Stand), Kiawentiio(Beans) and Katara, Ian Ousley (12 Reasons Why) and Dallas Liu (Shang-Chi: The Legends of the Ten Rings and Zuko). After the live-action adaptation of Avatar was announced for the first time in 2018, it ran into problems last year after Bryan Konietzko and Michael Dante DiMartino, Avatar's creators, decided to leave the project due to creative differences with Netflix. While I knew I couldn't control the series' creative direction, I did have control over how I responded to it, DiMartino said in a blog post. He added that Netflix's live-action adaptation is "potentially good". But what I know for certain is that no version will be the one Bryan and I intended. Albert Kim (Sleepy Hollow and Nikita) will take over as showrunner. He posted a blog today detailing the creation of the second live-action series. Kim said that the more I thought about it, I was more interested in it. VFX technology has advanced to a point where a live action version of animation can not only accurately translate what was done in animation but can also add a rich visual dimension to a wonderful world. We will be able see bending in a way that is real and visceral like never before. It was fascinating to me how much I thought about it. He also spoke about casting, noting how a live-action version of the character would set a new standard in representation and attract a whole new audience. This was an opportunity to show Asian and Indigenous characters as real, living people. This cartoon is not just a cartoon. It's a world that exists and very much like the one we live. The premiere date for the new series is not yet known.
world avatar wrote cast liveaction airbender version adaptation reveals series thought weve today netflix
2.2k Like

All 3 Seasons of Avatar: The Last Airbender Are Finally Coming to Netflix

Avatar: The Last Airbender is hitting Netflix on May 15th

The Legend of Korra Brings Balance to Netflix Next Month

Oh deer, Sweet Tooth is coming back for a second season at Netflix