A dog's inner life: what a robot pet taught me about consciousness 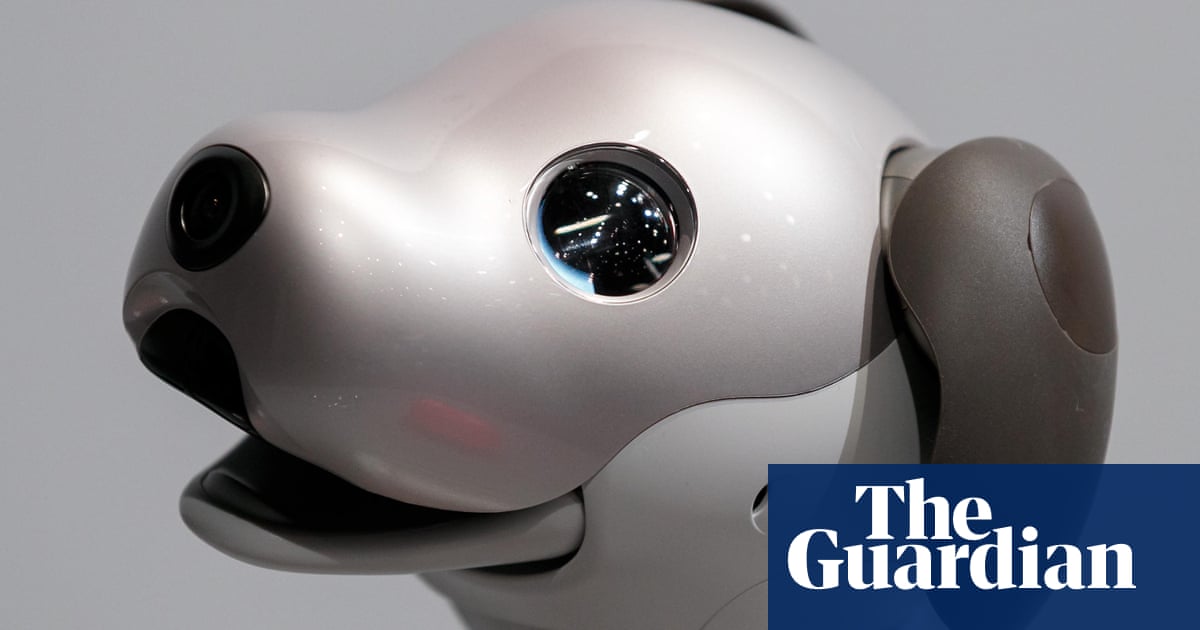