The Witcher: Nightmare of the Wolf's new trailer teases a ton of monster-hunting action 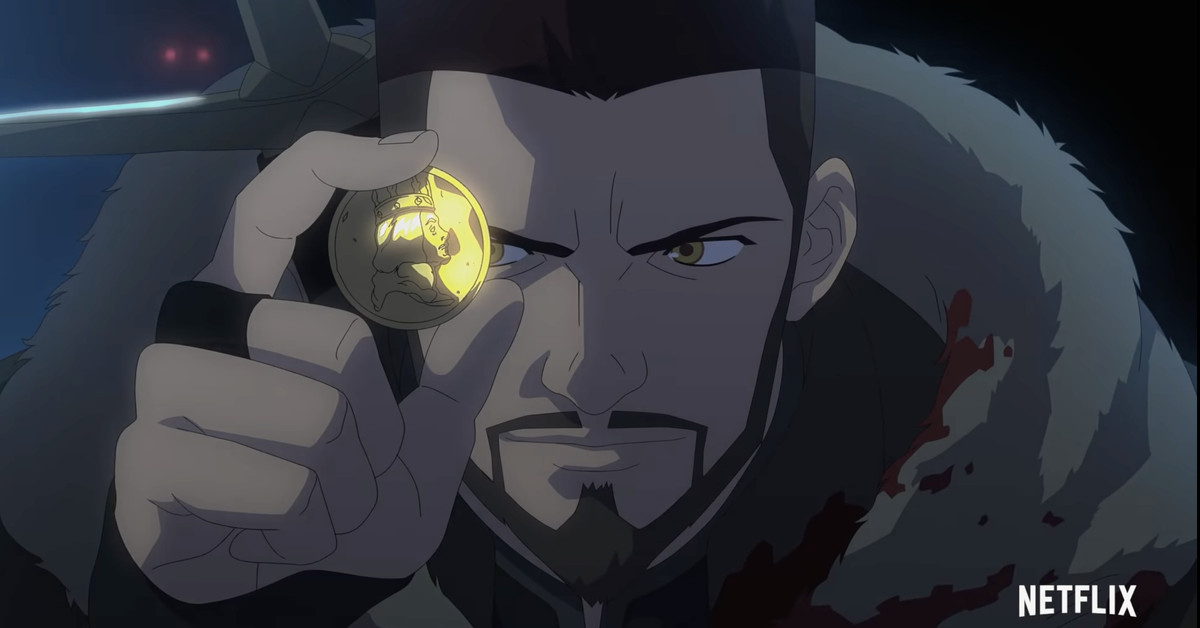 Netflix's animated Witcher film The Witcher, Nightmare of the Wolf, is nearly here. A new trailer features a lot more of the heroic monster fighting and charismatic heroism of Geralts mentor Vesemir.This film will be set prior to the live-action series. It will explain more about Witchers' world, including how magically mutated monster hunter are created. The film will also give background information on Vesemir who is set to appear in the next season of the show, which arrives in December.The anime spinoff's new trailer also features a lot more of Witcher's expanded universe and some very impressive fight scenes and effects that would have been much harder to achieve in live-action.Kwang Il Han, Studio Mir's director, said that one of the benefits of animated animation was that the witchers could carry their iconic dual blades. He explained that actors struggled to carry multiple swords simultaneously because they were too heavy. So they only carried one sword at a given time. These restrictions are not present in anime.This trailer is a short teaser that was released last month. It comes just weeks before the debut of the animated movie on August 23rd.
trailertonactionmonsterhuntinganimenightmarewitchersspinoffwolfsshowsmonsterwitcherfilmlotsetteases
2.2k Like