Bill Gates transferred another $2 billion worth of stock to Melinda, taking total transfers since their divorce announcement to about $6 billion 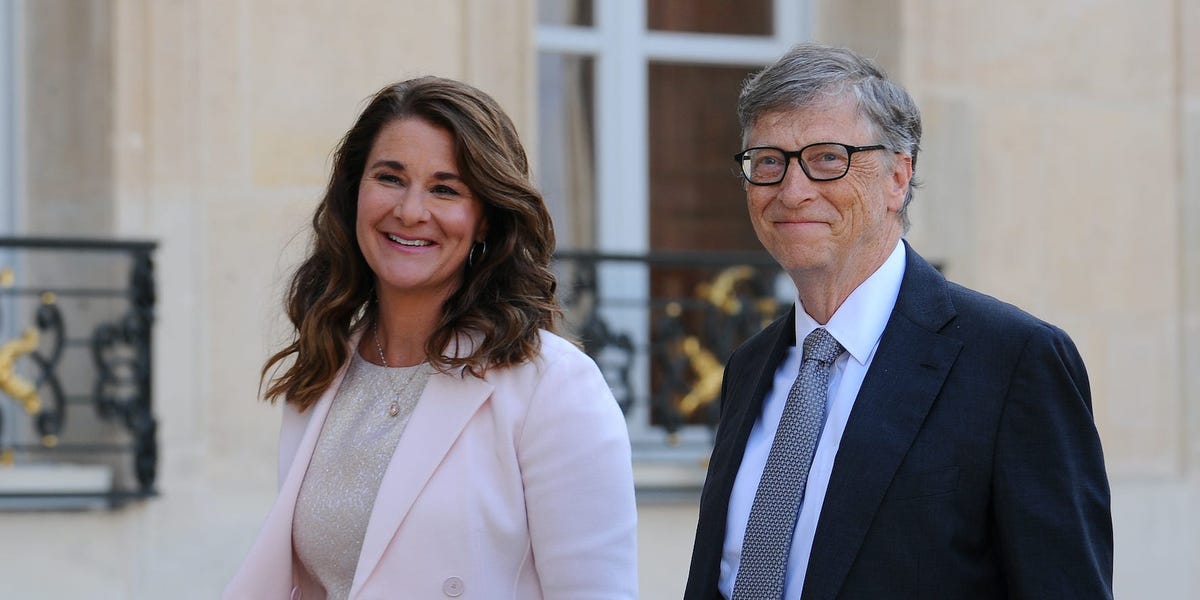