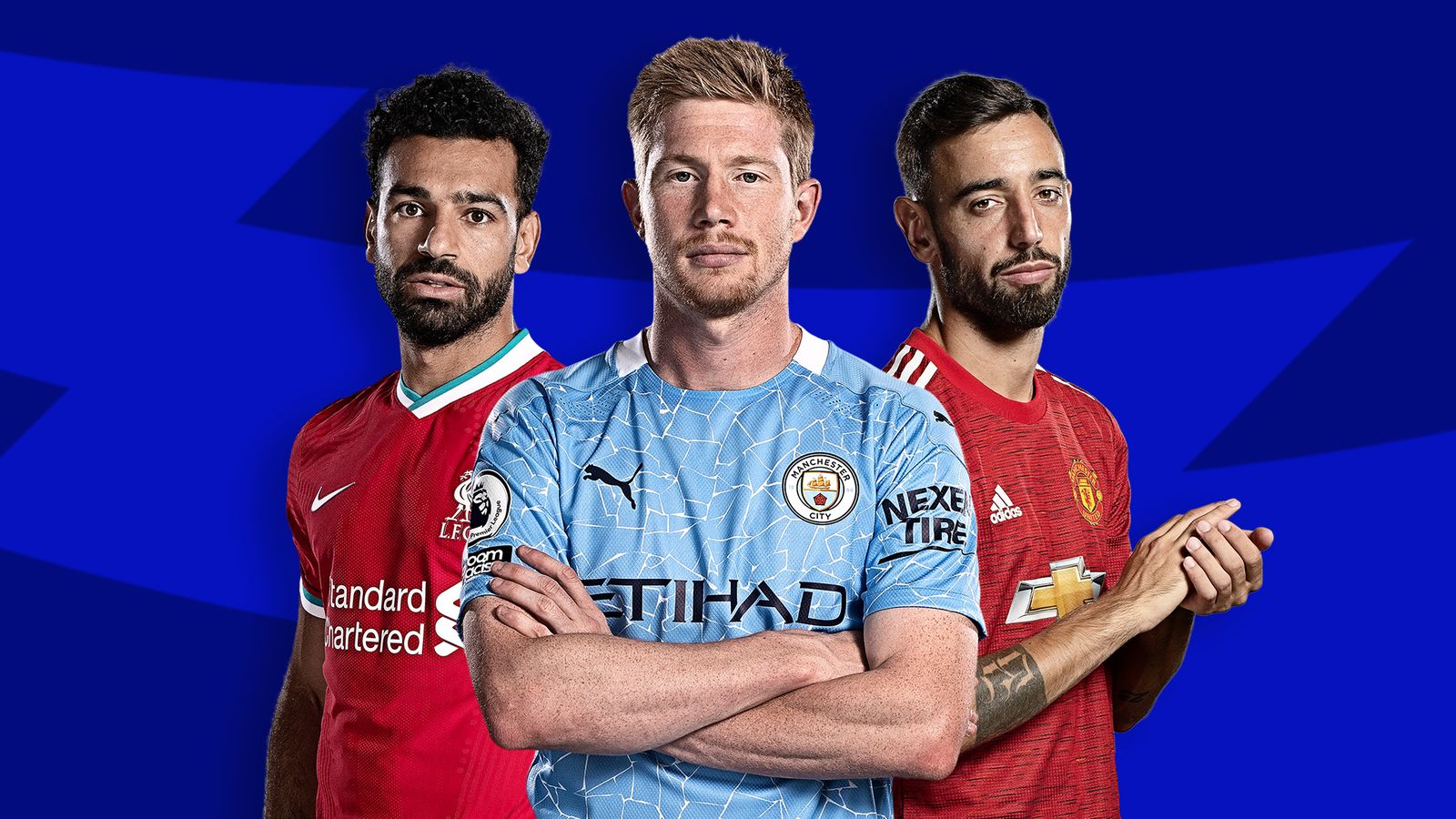 When can Liverpool win the Premier League?