The next great Olympic sport? It could be cornhole 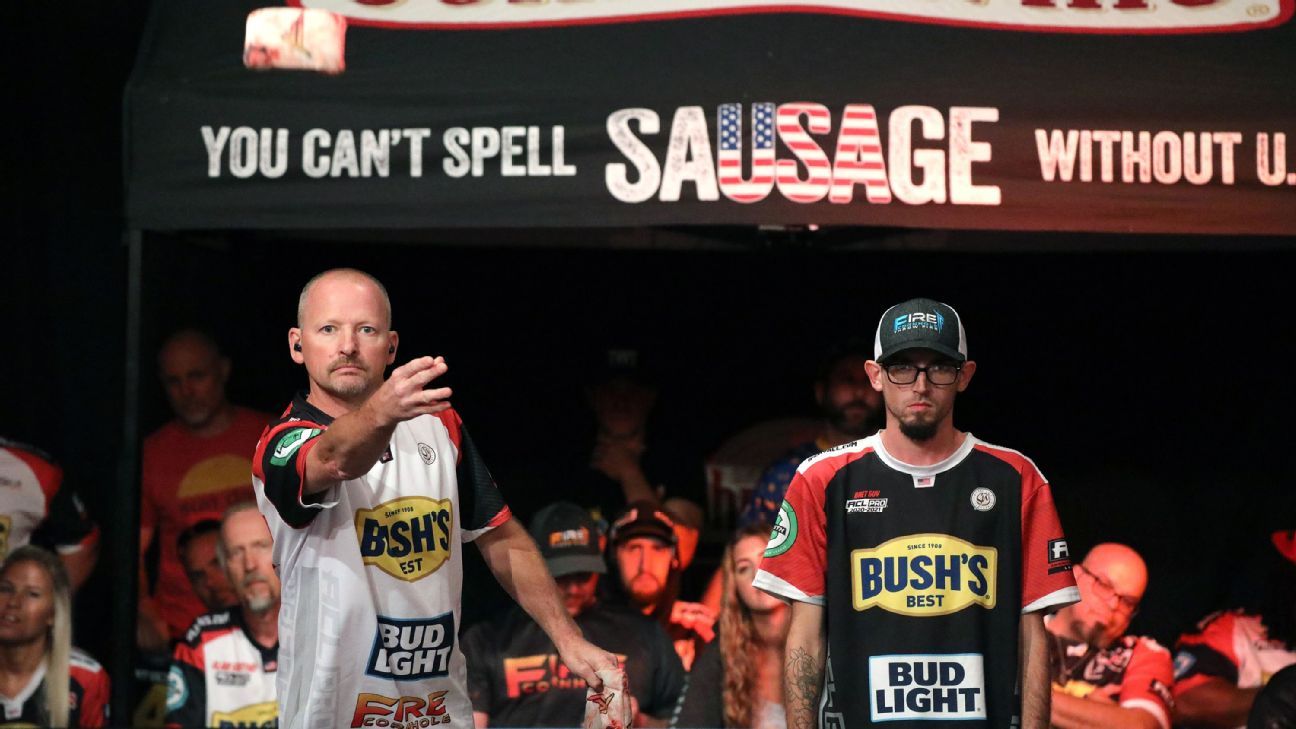 Spend A Night In The Goodyear Blimp Before The Notre Dame Vs. Michigan Game

43 Products That Work So Darn Well, You Just Might Shed A Happy Tear