Microsoft is integrating Spotify into a new Windows 11 focus feature 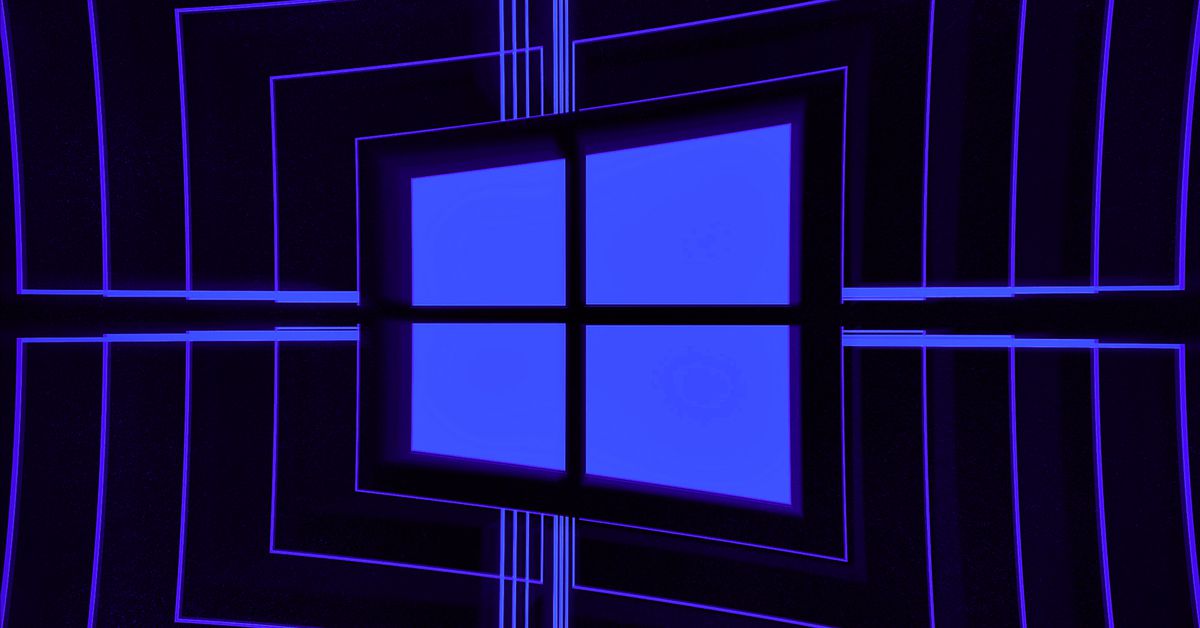 Microsoft plans to integrate Spotify in a new Windows 11 feature. Panos Panay from Microsoft, the head of Windows and Devices, teased this week's Focus Sessions Windows 11 feature via Twitter. It appears to be a new method to focus on work and tasks. Focus Sessions also includes Spotify integration. This allows you to set a timer and work through tasks while listening a Spotify playlist.Although Microsoft has not yet started to test Focus Sessions in Windows 11's public builds, Panay showed it as being built into the operating system's Clock app. It seems to be following the Pomodoro Technique. This is a way of managing time through breaking down work into smaller pieces with short breaks.There are many Pomodoro websites and apps that allow you to set aside time for tasks. Microsoft's integration with Spotify could be the company's way to stand out from the rest.This is also the first time that we have seen significant Spotify integration in Windows since Microsoft discontinued its Groove Music service. Microsoft and Spotify partnered at the time to transfer Groove Music subscribers, as well as their playlists, to the rival streaming music service. Microsoft and Spotify previously collaborated on a Windows 10 app, and an additional app for Xbox consoles.
featuremusic11spotifyintegrationsessionsapptasksintegratingfocusmicrosoftworkwindows
2.2k Like