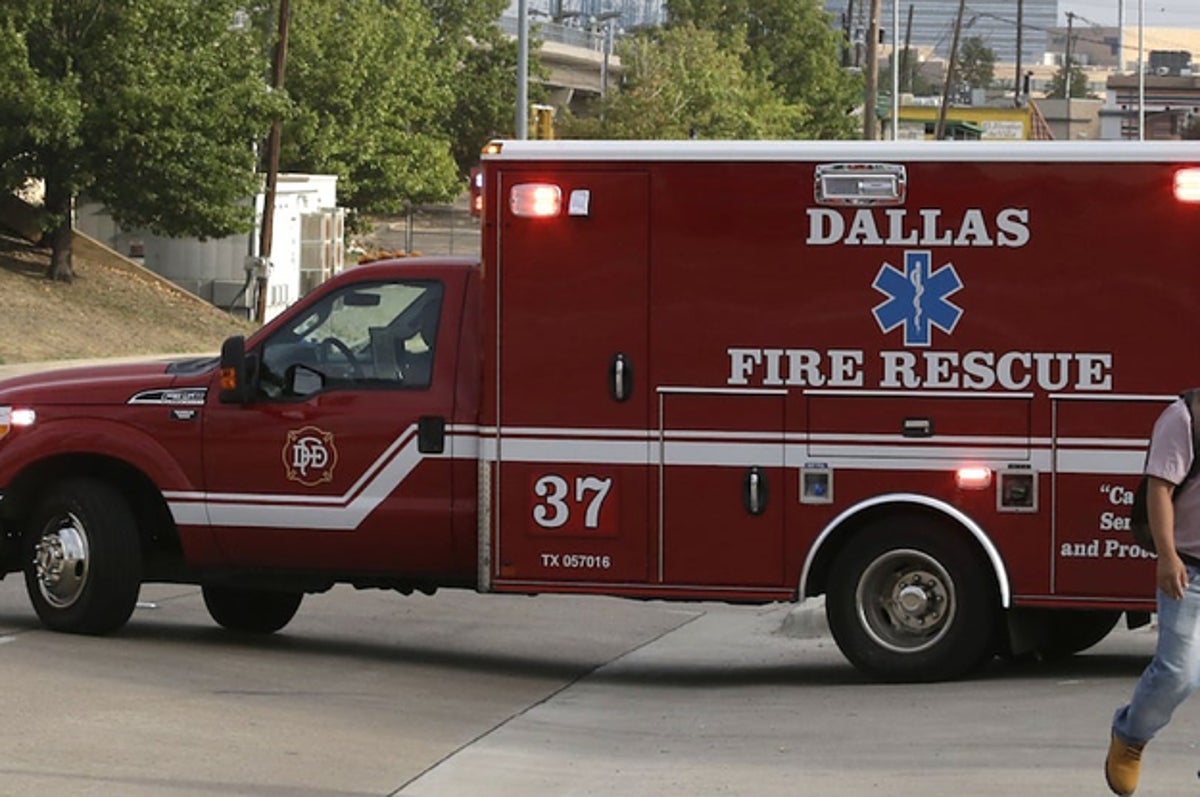 Dallas Firefighter, who allegedly lied about COVID-19, was able to claim paid sick time, then went on vacation at a waterpark resort where he spent almost $1,500 on entertainment, lodging and food.William Jordan Carter, 38 was taken into custody on Friday and charged with felony theft. He was released on bail. BuzzFeed News reached out to the Dallas Fire-Rescue Department and the firefighters union for comment.A Dallas Police Department detective has affidavit that Carter informed his deputy fire chief that his wife had COVID-19 in March. He requested time off and was granted it. He claimed that his daughter had been infected with the virus and requested an extra week of leave. This was also granted. Two days before he was due to return to work, Carter claimed that he had COVID-19 and required more time off. Carter could not provide the required proof, so the deputy chief asked Carter for a COVID-19 test.Carter said that he did not get tested, but told the deputy chief that it was possible that he may have COVID-19. Carter was also unable provide notes from doctors regarding his wife or daughter.The affidavit stated that he then admitted that he didn't tell the truth. When the deputy chief inquired why Carter had lied about his diagnosis, Carter replied, "Greed. I guess.""Just so that you wouldn't need to go to work," replied the deputy chief. According to the affidavit, Carter replied "Yes",
affidavitdeputycovid19workwentresortpaidgettingsickrespondedlieddallasfirefighterwifeweekcarterallegedlychief
2.2k Like