College football preseason power rankings: Alabama -- who else? -- starts at No. 1 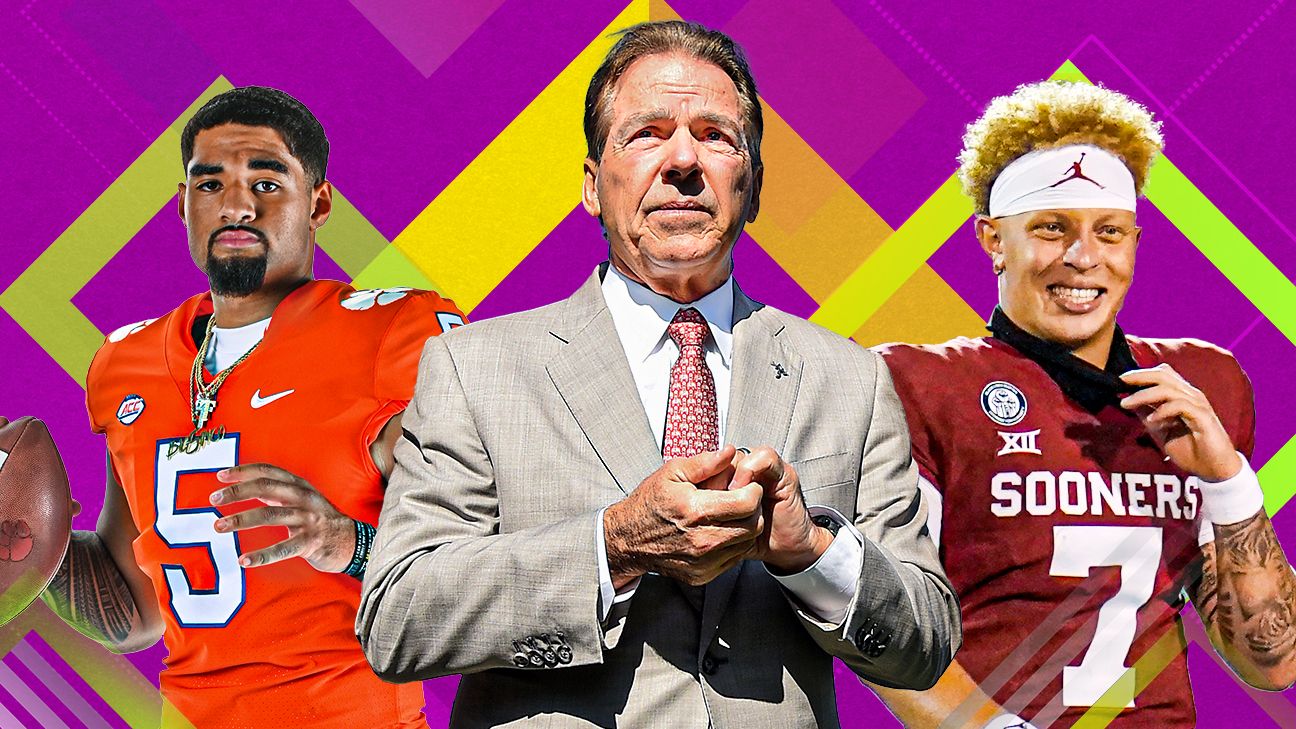