That's not funny: A guide to jokes and humor at work 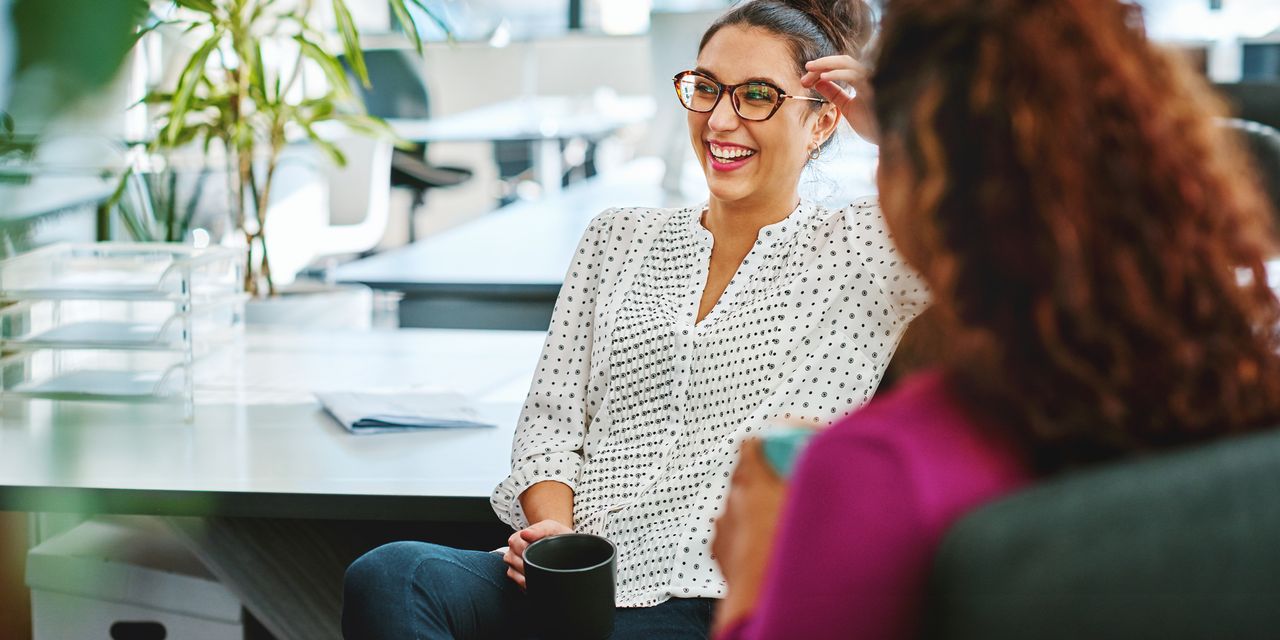