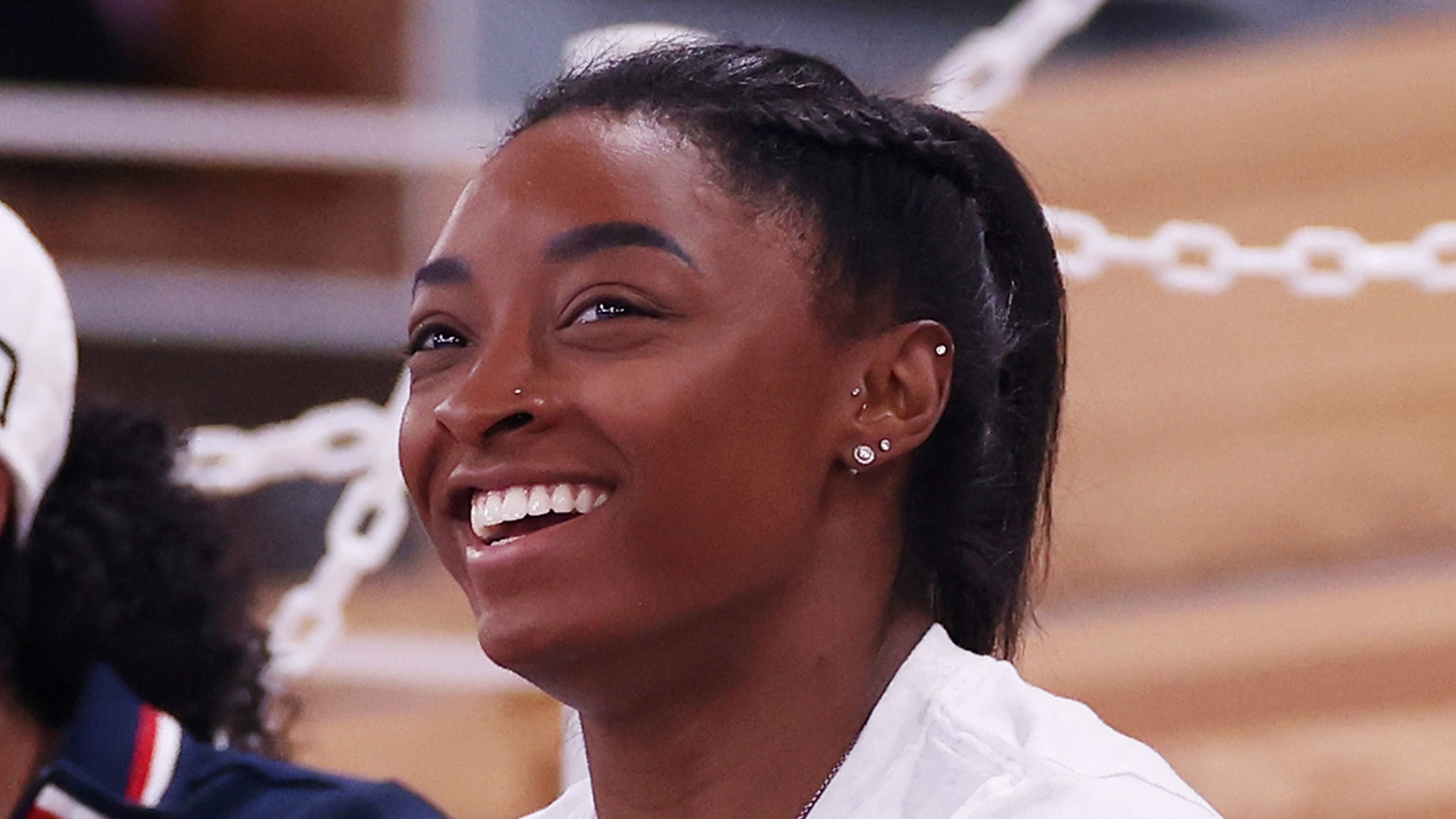 Simone Biles' Tokyo Olympics run IS NOT over yet... The gymnastics star will be returning to balance beam final, Team USA announced Monday.Biles was out of competition the past week...after she said that she had a mental block and was concerned about her safety.Team USA claims that Biles is now ready to go... and confirmed Monday that Biles will be returning Tuesday for the beam event."We are thrilled to confirm that you'll see two U.S. gymnasts in the balance beam final tomorrow -- Suni Lee and Simone Biles!" USA Gymnastics released a statement."Cant wait for you both!"Biles said last week that she was scared of the stunts she was performing and was unsure if she would compete again.Biles stated that her problems were known as the "twisties", a mental block that would prevent her from finding her bearings in the air while spinning."Literally, you can't tell up from downstairs. It's the most bizarre feeling. Biles stated that you have no control over your body."What's more, I don't know where I am in the air. I also don't know how or where I'm going. head/hands/feet/back...."Biles stated that she had found a Tokyo place to help her get over the trauma... and she seems to be happy with the results of those training sessions.
eventusabilesbeamteamtokyoweekshesexcitedmentalsetreturnolympicssimone
2.2k Like