Will the average person need to exercise during a commercial spaceflight? 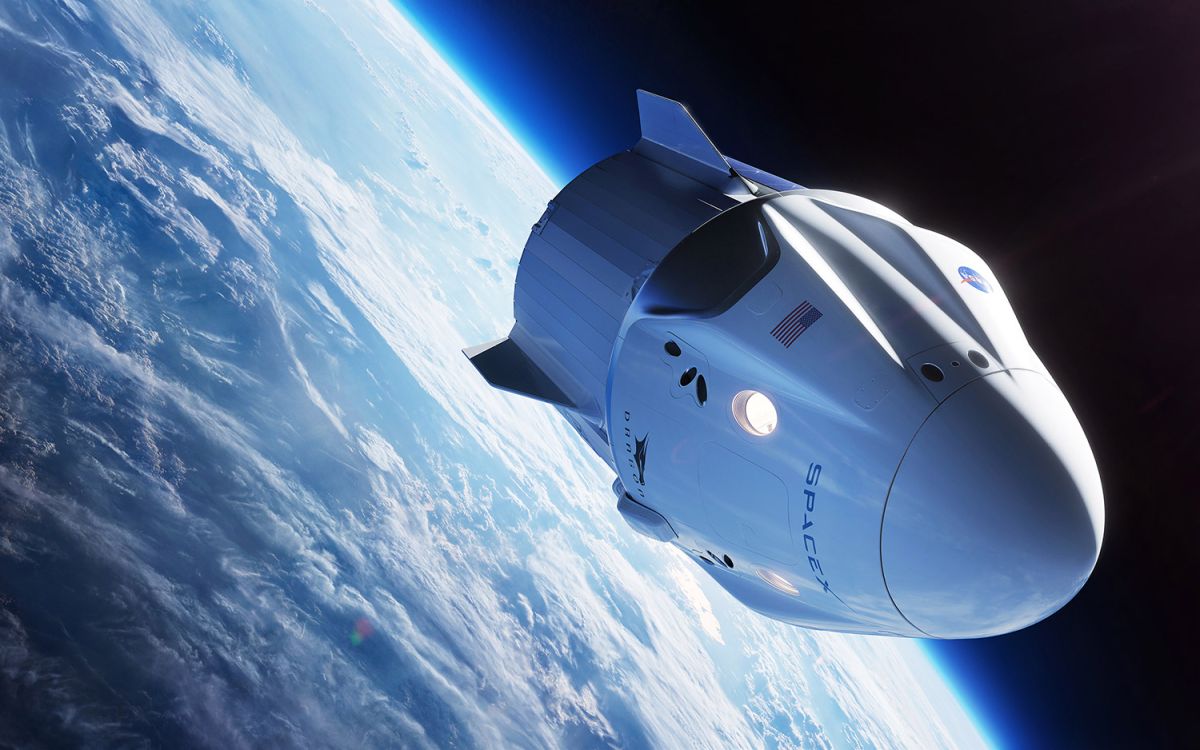